In 1972, before Title IX passed, approximately 90% of NCAA women’s college teams were led by female head coaches. In 1972, the federal government passed a civil rights law called Title IX protecting people from discrimination based on their sex in educational programs and activities that receive federal assistance. Women’s sports were then flooded with a surge of money and a subsequent increase in new jobs. In the 45 years since the passing of Title IX, the decline in the percentage of women’s head coaches is staggering, with about 40 percent of women’s college teams coached by women and only 3% of men’s teams coached by women. Of this 40 %, a large majority of these head coaches are accounted for in field hockey & lacrosse. For running specifically, women head coaches account for 20% in cross country and 18% in track and field. Men occupy approximately 75% of all head coaching positions in collegiate athletics. We are seeing record numbers of female sports participation at all levels, yet the number of women coaches continues to stay stagnant at near-record lows at both the collegiate, high school, and professional levels. At the last World Track and Field Championships in Doha, only 2% of athletes were coached by women. To top it all off, 89% of all collegiate athletic directors are male.

There are not enough women in coaching and too many women leave the profession altogether. As a woman who served as an assistant coach at an NCAA Division I program for 4 years before deciding to take a step back to coach at the high school level, I look forward to highlighting this issue and providing a space to access education, resources, and communities of individuals who can help support women on their coaching journeys. When it comes to education and training, I believe that women need to take advantage of every opportunity available to them. Women have to be that much better than their male counterparts in order to reach the same pinnacles in their careers and because of this, I believe coaches need to seek out any and all educational opportunities to advance their skills and increase their effectiveness. By being prepared with more advanced skills and strategies that can be applied to coaching opportunities, you will set yourself apart. By sticking together and supporting one another on our coaching paths, we will see a shift in these numbers and work towards equality in the coaching ranks.

In the last couple of years, I have been motivated to see a handful of wonderful women move up into leadership roles within NCAA departments and programs. I look forward to highlighting some of these stories and provide resources and information that will help women continue to develop into strong leaders at all levels of sports, together. For the record number of young girls and women participating in sports today, it’s important for them to see women in leadership roles within the coaching ranks so they can say “I can see her, and I can be her.” 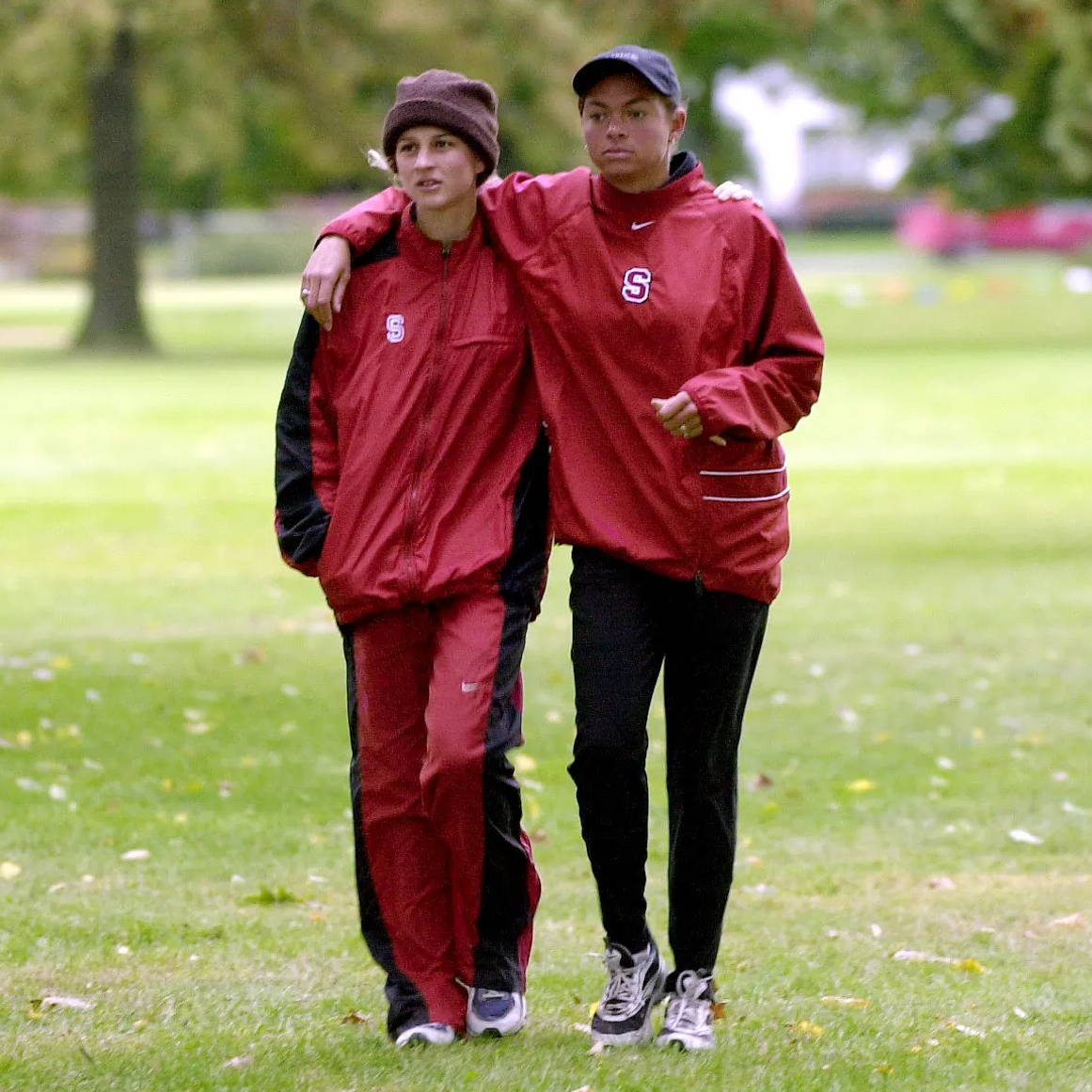 MEDIA/ARTICLES ON WOMEN IN COACHING

Where Are All The Women Coaches?

Where are the Women?

WeCOACH: WeCOACH is the premier membership organization dedicated to the recruitment, advancement, and retention of women coaches of all sports and levels. WeCOACH provides female coaches of all levels with access to on-going educational programs, workshops, forums, learning platforms and much more. From coaching panels to coaching academies to virtual networking and mentor programs, this organization is amazing and doing great work on behalf of women’s coaches everywhere.

Tucker Center for Research on Girls and Women in Sport: The Tucker Center is devoted to sponsoring, promoting, and disseminating scholarly activity on how sport impacts the lives of girls and women 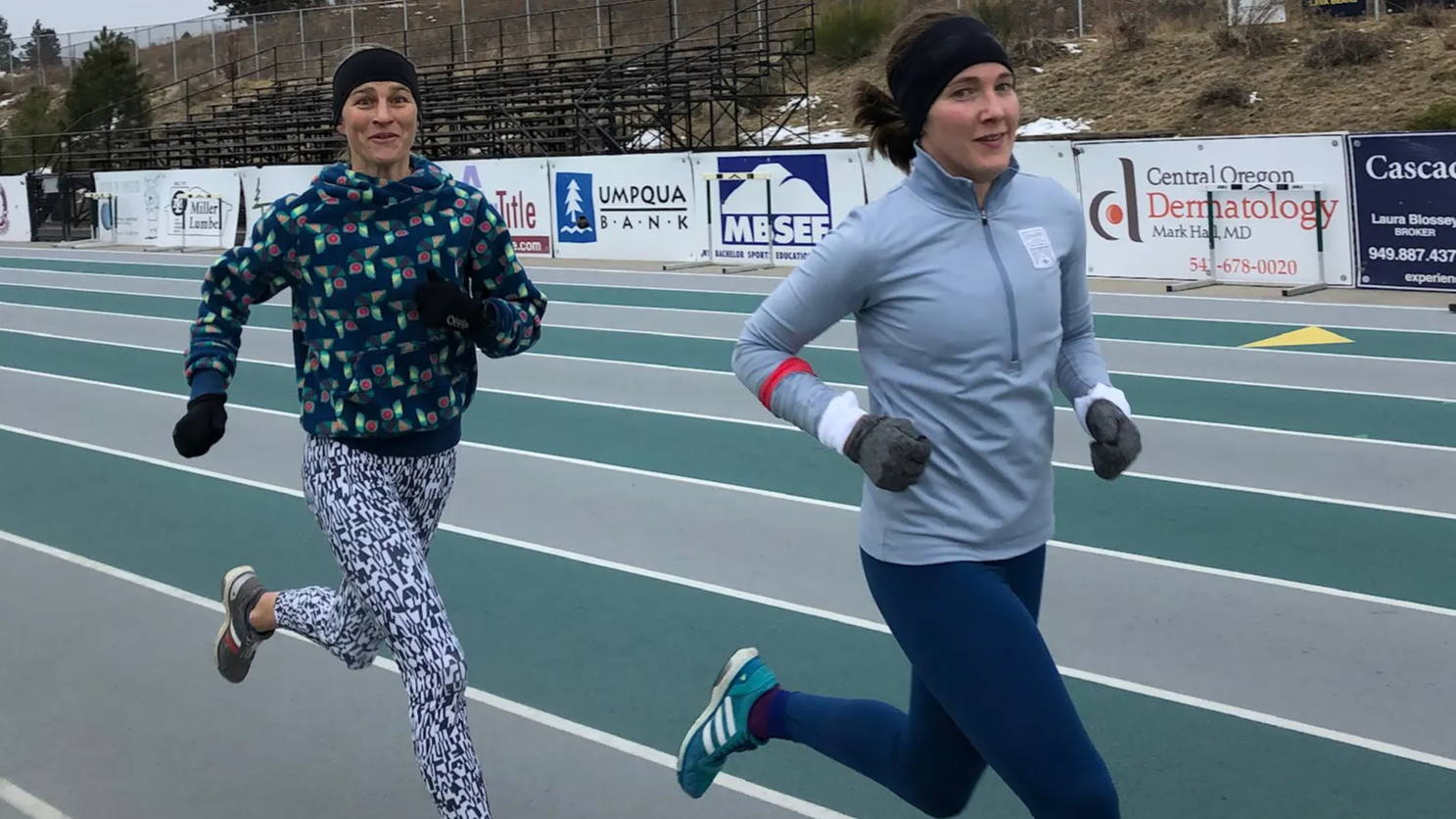 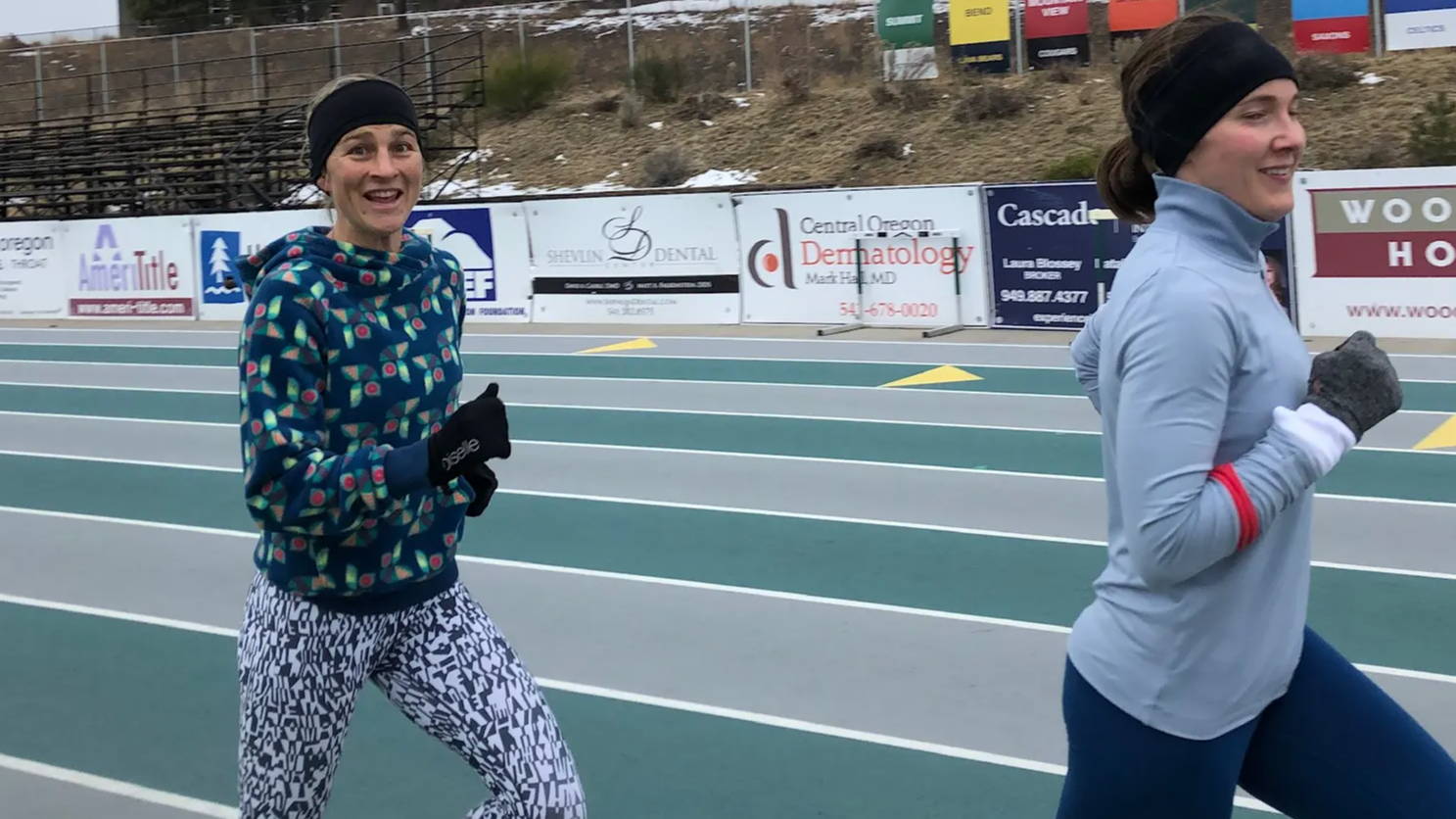