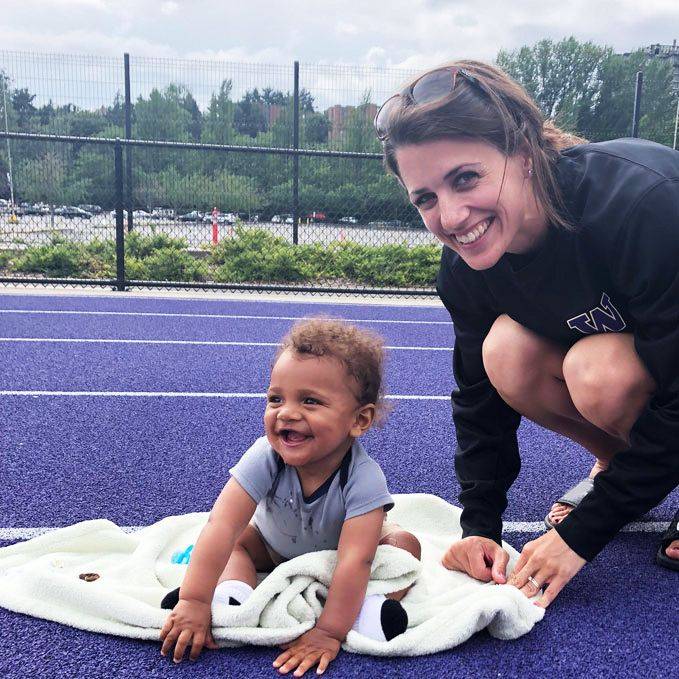 We are thrilled to feature Nester, running legend, and experienced coach Anita Campbell as she shares her knowledge on all things running, coaching (especially the unique needs of female coaches), and gear. We are very lucky to access such a wealth of knowledge from within our own office.

Anita was a two-time All-American at the University of Washington, and Husky Hall of Fame member as part of the 2008 women’s NCAA Champion cross country team. Her first two seasons she qualified for the NCAA Championships as an individual. As a junior in 2007 she was joined by the full team which finished a then-program-best eighth, as Campbell earned her first All-America honor. The next fall everything came together with an undefeated season, one for the history books.

In 2018, after the birth of her first child, Anita transitioned to coaching high school (Roosevelt High School) and working at Oiselle on the Customer Care team. A native of Vancouver, B.C., Campbell is married to another Husky standout, two-time NCAA 800-meter Champion Ryan Brown. 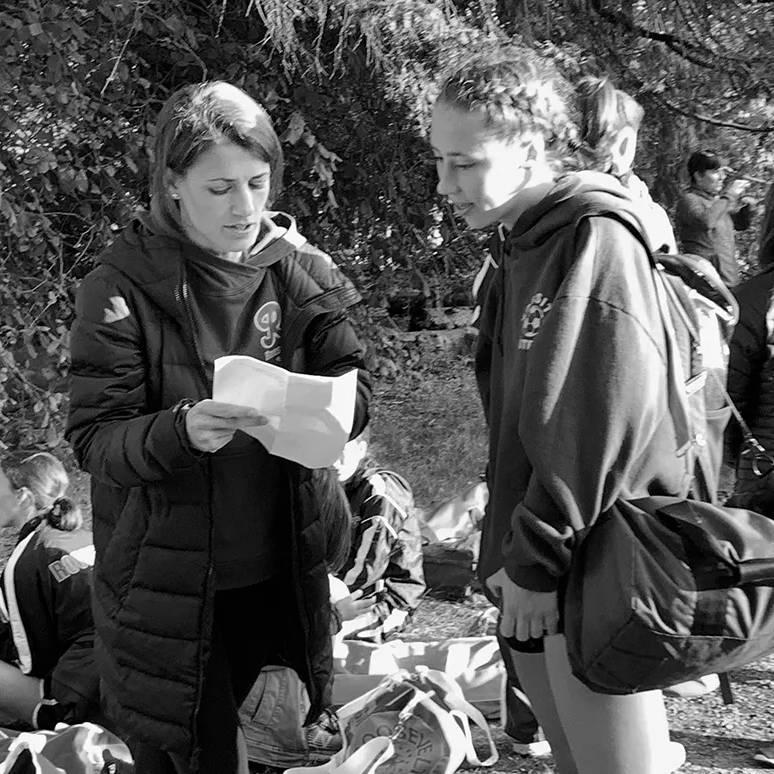 Female coaches are under-represented at all levels of athletics. Learn more and discover remedies and mentorship here. READ MORE 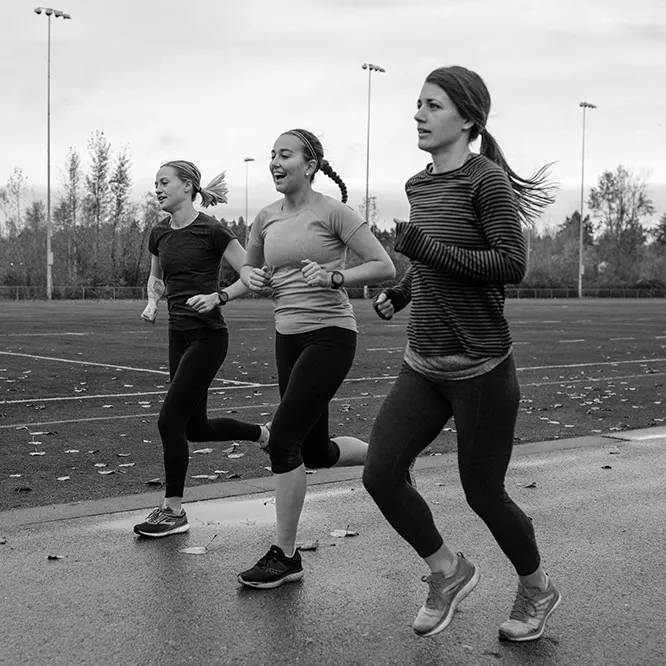 Find out the why and "what's that mean" behind running terms and concepts, from the tempo to the fartlek and beyond. READ MORE 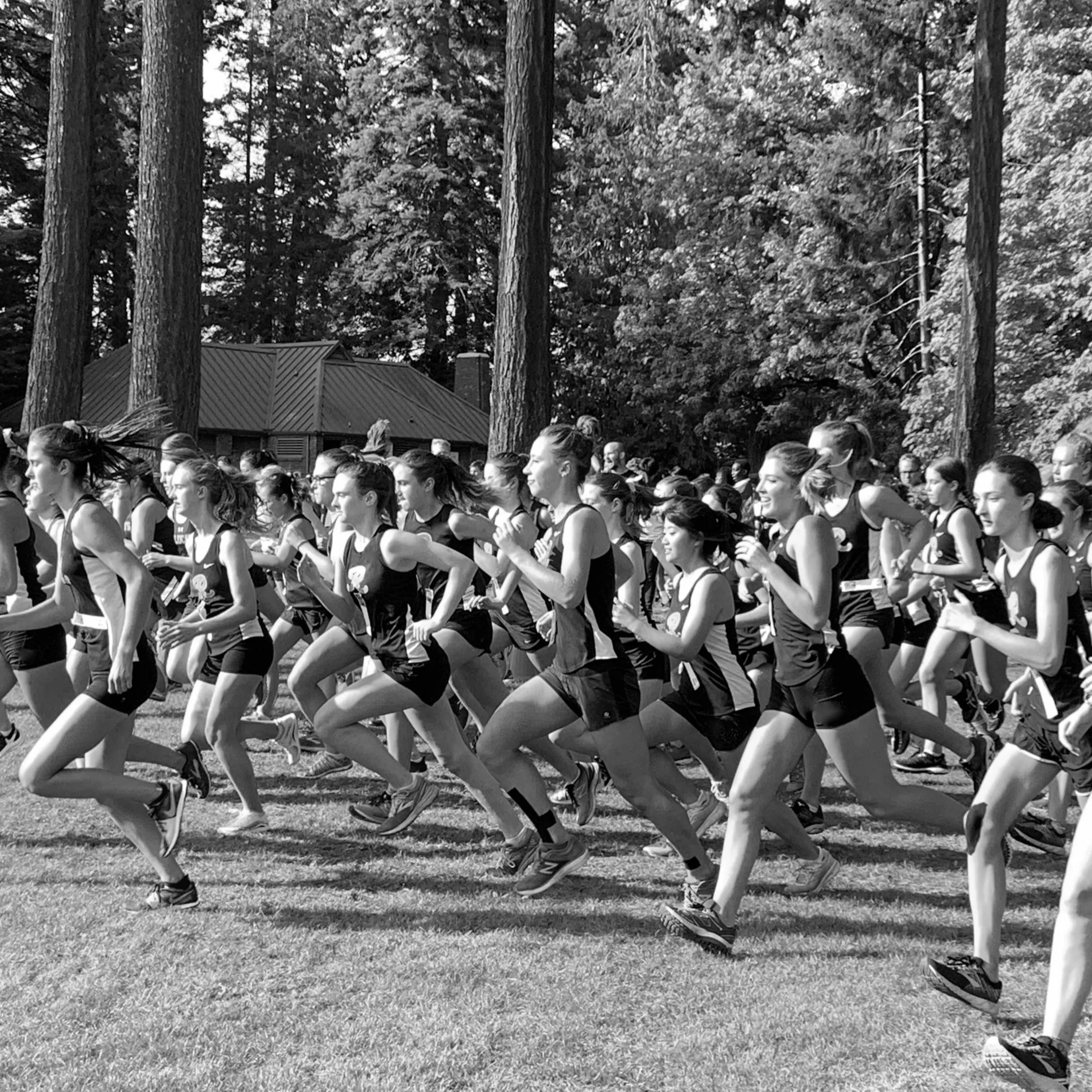