The Third Time is the Charm – OISELLE

The Third Time is the Charm 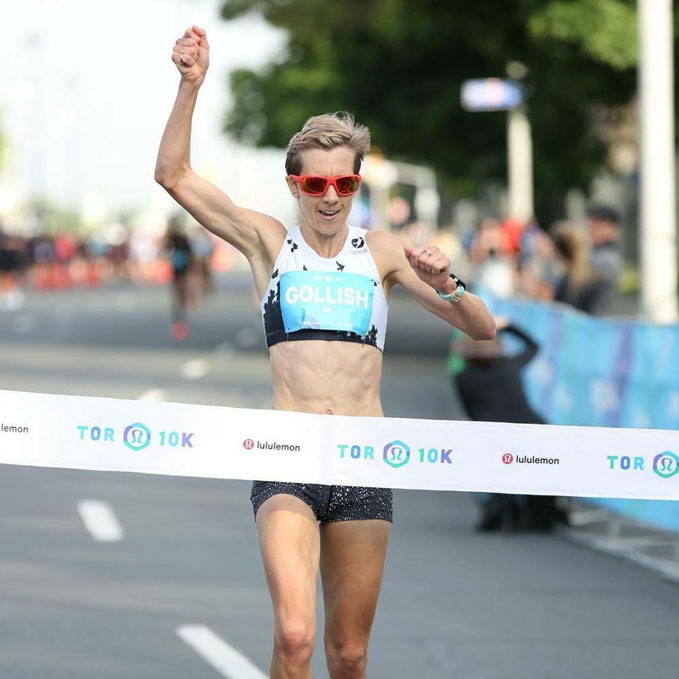 I have been named to Team Canada for the 2019 IAAF World Championships in Doha, Qatar to run the marathon. This is not the first chance I should have been at the championships – in 2015 I was offered an invite in the 1500m, but Athletics Canada declined my chance to participate. In 2017 I was offered another invite in the 5000m, and again Athletics Canada declined my spot. Neither time was I consulted had I wanted to compete. Both times it broke my heart and my spirit.

But I was never going to give up.

I am about to make USATF look good (and here you thought that was not possible!?). Some of you at Big Birdcamp knew I was awaiting an email that said I was on the team, most of you were blissfully unaware – which I am forever thankful for your distractions. Athletics Canada said they would communicate with us – well, maybe – sometime between the 24thand 26th. My former coach received an email mid-day on the 27th, because they entered a wrong address for myself! Thank goodness for Birdcamp and all the women who helped me not want to check my email every second.

I qualified at the Houston Marathon back on January 20th. At the time I promised myself I would never run another marathon; I don’t think I am alone in that thinking – how many of you said you would never run a marathon again after your first one? I knew I was under the IAAF standard at the time, and even with the potential of making the World Championships I was still adamant that I would not do another marathon.

Summer 2019 has been really amazing. Along with being named to my first IAAF Track and Field Championships team, I finished up my doctorate. Nice to meet you, I’m Dr. Sasha (master of words in engineering education and not much else!). Shortly after completing my doctorate the University I had been with offered me a teaching job in first-year engineering design. And now, now I am going to don my country’s singlet at the World Championships, although really I wish I could be wearing O gear.

I’ve realized a few things in the last block of training:

Thank you, sisterhood, for your love and support. I am my best because of all of you. Keep up your hard work and I’ll keep at mine. We’ll be there for each other, we’ll inspire each other, and thanks to Sally & the team, we’ll look damn fine doing it.