The Fleshman Factor, and Breaking the Mold in Athlete Sponsorships – OISELLE

The Fleshman Factor, and Breaking the Mold in Athlete Sponsorships

The first is the concept that pro athletes are just like everyone else. They are greater than their rankings and results. The whole athlete, the full story, the celebrations and setbacks - we’re here for all of it. We’ve sought meaningful relationships with athletes who care deeply about our mission. While one prong is designing great product, the other two are building the sisterhood and improving the sport. 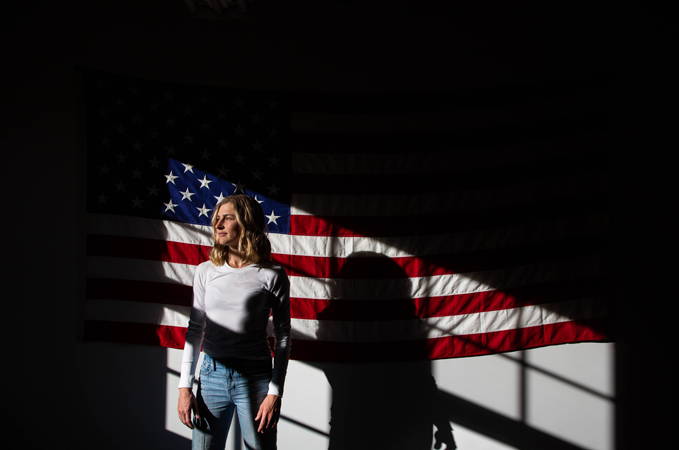 Without judgment, and often for good reasons, many elite athletes only want to compete. And that’s understandable. The window of opportunity can be small. But we’ve always believed that women in sports have incredible power to do and be more. To transcend competition and improve conditions for girls, women, and younger athletes coming up. Because there is still too much oppression and stigma for girls. And too much systemic abuse and exploitation in the upper ranks of the sport to call it good.

Sports activism has been a driving force for me personally, from the day Oiselle was conceived - to be a different kind of company. Lauren Fleshman was the first pro athlete we were able to sponsor who shared those beliefs. And for that reason, she (and later Kara), is a partner in the Oiselle business at a deeper level than almost any runner-sponsor brand relationship today. I’m not privy to all the other deals, but it would be my guess that very few if any athletes own shares of the companies who sponsor them. Who knows, maybe that will change in the future.

Another way Oiselle has sought to support athletes is through special collections or styles that contribute royalties directly to athlete activists such as Kara and Lauren. Both are leaders that transcend running; who are improving the sports world by both taking it apart - and building it up. 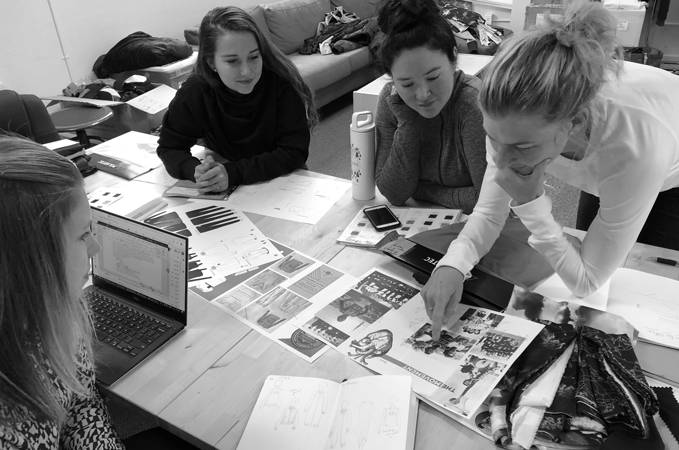 The "Lauren" styles you see this Spring, including the just-released Quilted Lauren Pullover, were designed with Lauren as a member of our design team. They're also part of a royalty sharing agreement - with a % of proceeds going directly to Lauren. And in my mind, part of the much-deserved compensation for all that Lauren has contributed to the sisterhood, whether it’s within the Oiselle community or wherever she takes her message of empowerment, real talk, and run love.

Because pro athlete sponsorship is so complex, it deserves a deeper conversation. Are you interested to learn more? With the hope that the answer is “yes!” we're planning a follow up to our first Podcast Not a Podcast by having an extended conversation with Lauren and Dr. Lesko in February. About sponsorship, athlete compensation, what’s worked for Lauren, what’s worked for us at Oiselle, and an honest look at where we are today - especially as we head into the 2020 Olympics. 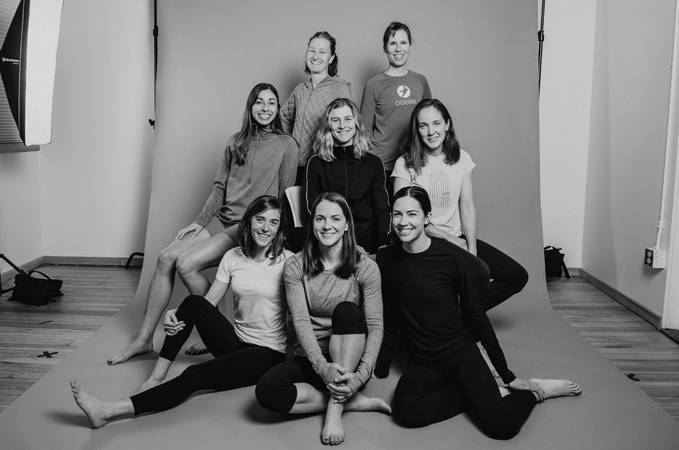 In the meantime, know that when you buy Oiselle, you not only support women athletes, but also new ways of compensating them. We have only just begun. Thank you, Lauren, for being one of our leaders, regardless of whether you’re lacing up. You shine the way, and we will always follow.

P.S. Legit decade round-up from the woman herself:

These past 10 years I have lived an incredibly wild and varied life. I was a USA champion, 7th in the world, retired from elite racing, made a comeback, got humbled, created Picky Bars, found good homes for nearly 100,000 books in the Believe Training Journal Series, had an award winning blog, won a Shorty Award, grew and birthed two children, struggled deeply with marriage and kids, doubled down on love, left swooshville for a feminist startup Oiselle and helped build a new kind of team, collaborated on an apparel line, designed my own signature socks with Stance, was a Contributing Editor at Runner’s World with my own column “The Fast Life,” lost my dad to liver cancer, learned the benefits of therapy, wrote some songs and performed at open mic nights, sent a kid to kindergarten (and cried), hosted 10 Wilder Running and Writing Retreats, Labs and Workshops, freelanced, contributed to other’s podcasts and became a co-host of @wplpod, went viral for #keepingitreal, walked the runway at New York Fashion Week twice, was a cover girl on magazines, got my first byline in the New York Times, served on the Board of Directors for USA Track and Field, gave keynotes, spoke at Muse Conference and @egconf, co-created the all-woman professional team (from sponsor to coach to athlete) Littlewing Athletics and coached amazing professional athletes to personal growth and personal bests. I’ve been burned out more than once and experienced severe lows from injury, transition, grief, internet fatigue, life. I’ve made deep friendships, learned to lean on others, and evolved my relationship with sport. The 10 years prior I focused mainly on trying to become the best runner in the world. That was my goal. There was not room for anything else. And so this decade was about giving myself permission to explore the other parts of me that were screaming to get out. I said yes to everything I previously said no to. Probably too many yes’s, in retrospect, but I have no regrets. I’m proud of these last 10 years. They have taken a toll on me, but they have given me satisfaction and showed me who I am. None of it was accomplished alone. Thank you to my co-conspirators, family, mentors, & you💗