I AM YOUR TEAMMATE + AN UNDOCUMENTED IMMIGRANT

Hi fellow teammates, if you or anyone else were to look at me from a distance, you would see a middle age Hispanic woman, a wife, a mother, a runner/athlete, a devoted volunteer for veterans’ organizations, an active volunteer for my kids’ school, and an active member of the executive board of the PTA. I am a charity runner who has raised over $5,000 for NYRR, as well as over $1,400 for the Brave Like Gabe Foundation. All this would be my presentation card. Would you ever question my legal status in this country if you knew all of these things? 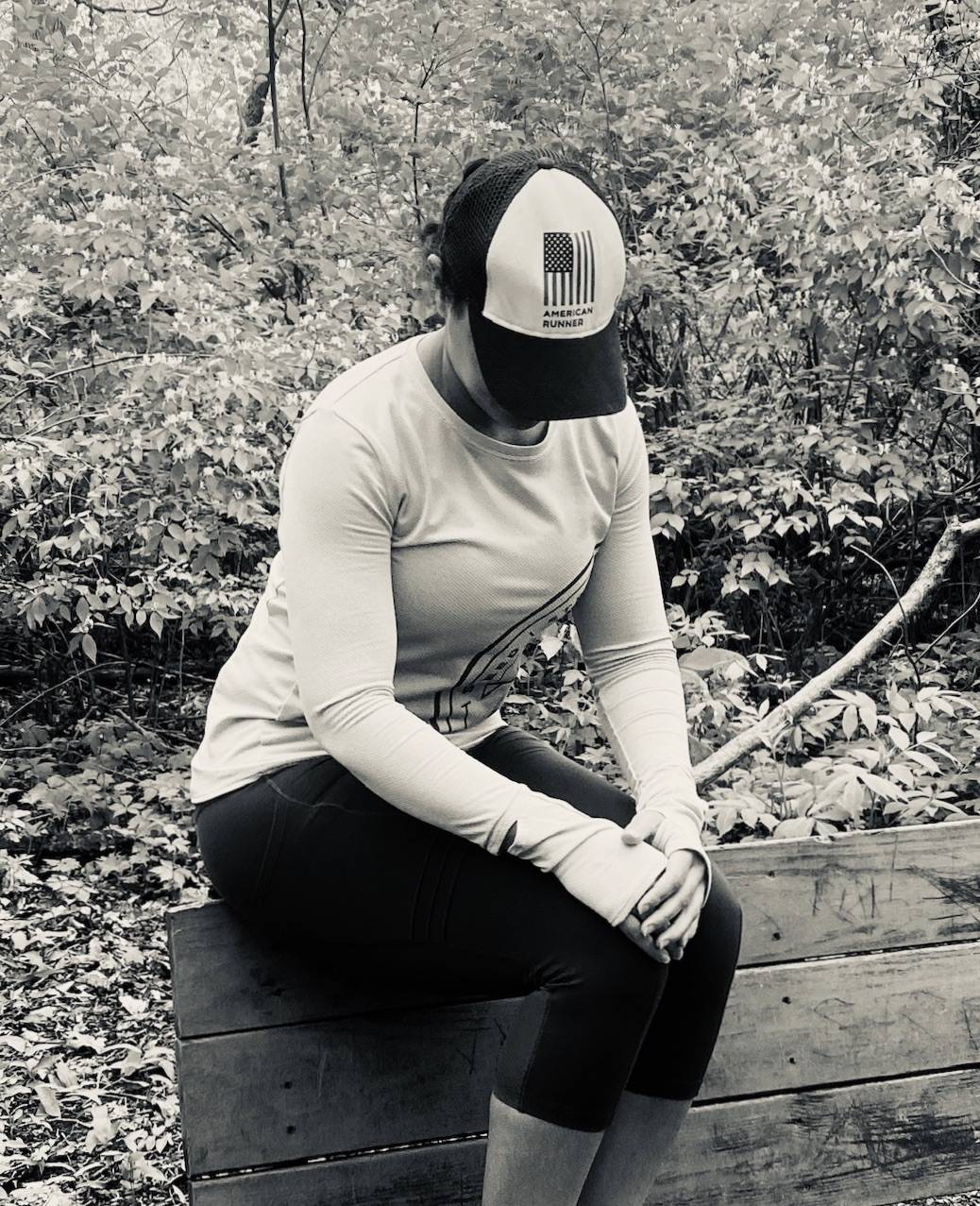 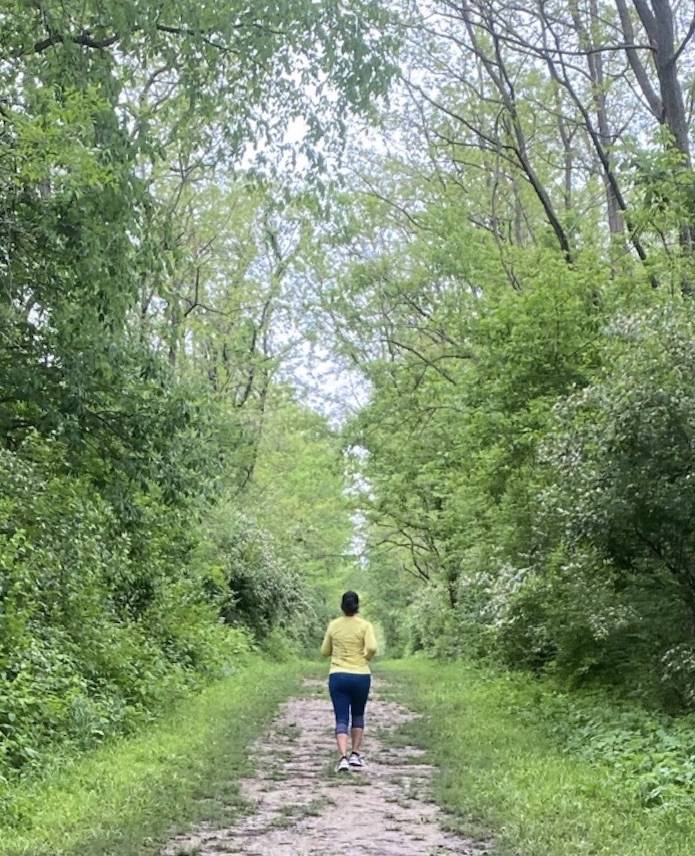 The answer to that question is: you probably wouldn’t. Often times, and in the way certain politicians talk about immigration, we (those without legal status) are depicted in an inhumane or a “moocher” kind of way. I am here to tell my story and hopefully educate those of you who might want to simply put all of us under the same category.

I started falling in love with the USA as a 6-year-old girl. My dad emigrated to the U.S. after divorcing my mom and he made sure I visited him every summer break, which allowed me to spend a quarter of every year learning the language and the culture. My ultimate dream was to come to the U.S. and pursue my college education. My relationship with my mother was not the best, and as has happened to many of us, my childhood wasn’t the happiest.

The time finally came and I moved to U.S. with my father. My dream was about to come true, I was going to start the final phase of my education in the land of opportunity, the country where I wanted to be. I never questioned my father’s legal status. I guess I was extremely naïve about the matter. All of a sudden, my dream came crashing down. I could not go to college because my father was in limbo regarding his legal status, I had no way to get a student visa, and for sure I was not going back because there had to be a way to make this work, right? 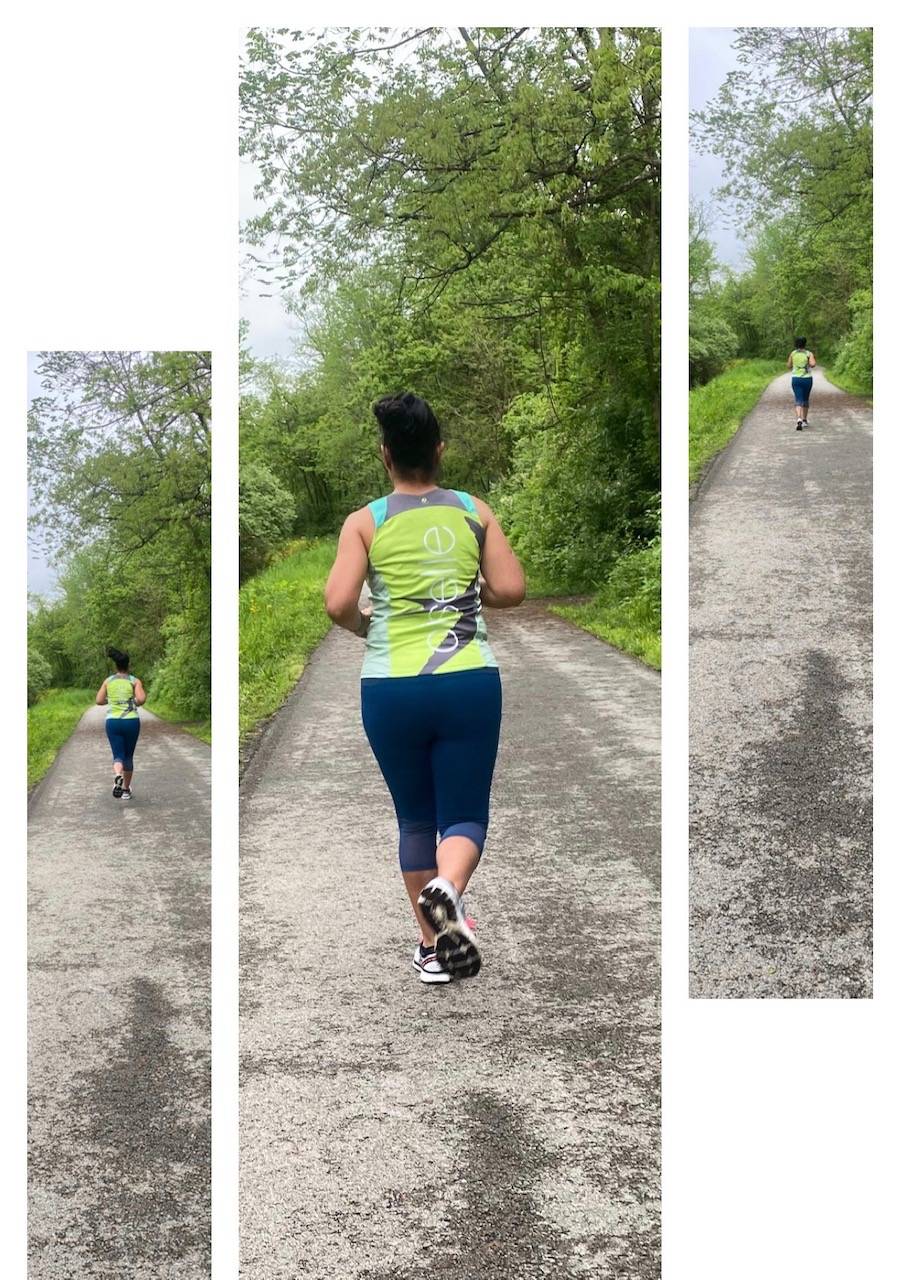 It turns out I had no way to make college happen. As a youngster I was confronted with making a decision between going back to a country that was heading towards a political/social/economical disaster, or overstaying my visa and trying to find a way to become a legal immigrant. The choice was clear, I could not hurt the chances of my future by going back to a place where I was in a constant state of emotional bondage (not to mention the situation developing in that country); I had to stay and figure things out. It couldn’t be that hard, right?

Well, I chose to stay and it took every bit of 17 years to start seeing the light at the end of the tunnel. Although I must confess at times it has felt like the light is another train rushing towards me. Allow me to ask you this question: what does life in America look like for an undocumented immigrant (or illegal alien)? Aside from the occasional racial encounters with square headed people, life had been pretty much sustainable throughout the years. You would be amazed with the number of loopholes that allow illegal immigrants to live a more or less normal life. The spectrum is as wide as one can imagine, from renting a place to live, finding a job, obtaining a driver’s license (in some states), getting license plates, buying a car, obtaining car insurance, to even filing your taxes every single year. Yes, you read that right, filing taxes and staying on the clear with Uncle Sam.

The last two years switched from sustainable to “how do we survive hell?” 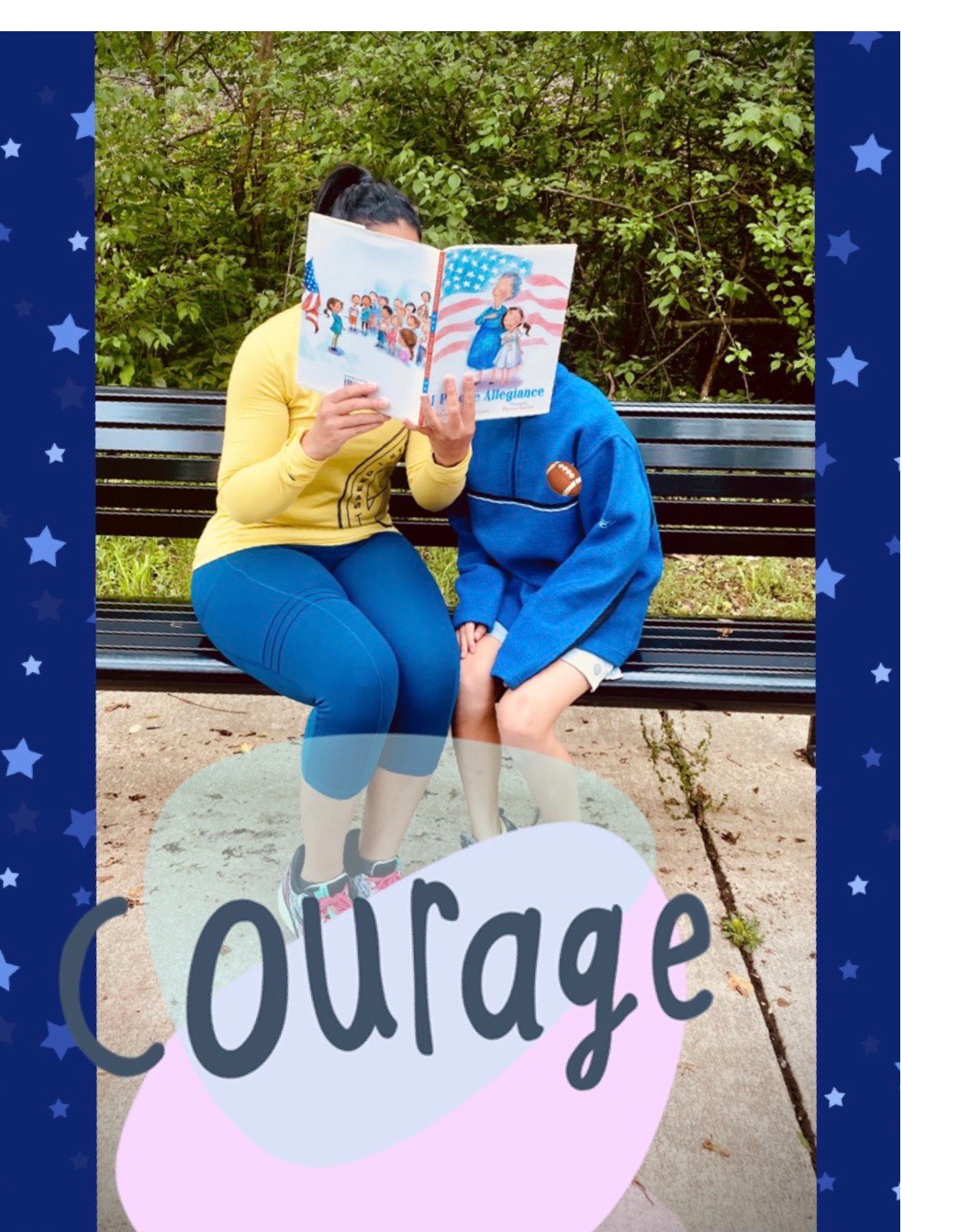 A few months ago, we decided to apply for political asylum; we are now in the endgame (yes, Avengers reference) and come August we will have our hearing at the immigration court.

This has been the hardest, longest and bumpiest road to travel. I am weary, sad, hurt, and disappointed, but deep down in my heart I still love this nation and have hope that things can change. I have hope that my neighbors, friends and acquaintances can elect people who see and promote the good in humanity. I have hope that we can use our small but mighty voices for change and equality in a vast array of issues, and that in the end the good, like in any great film, will prevail.

Head up! Wings out!

A powerful story. I need these stories; it’s how I learn. Thank you for being my teacher on this topic. And I’m pulling for you in August.

Stories will save us. Wishing you the best in August and looking forward to spending time with you.
Lauren

Thank you for your insight and especially for your perseverance. This country has been selling THE DREAM for a very long time. I am praying that yours will be realized at long last. Welcome, welcome, welcome. Voting in November with my ballot. Voting each day with my wallet by supporting Oiselle and like-minded inclusive communities, businesses, and organizations.

THANK YOU for sharing your story so beautifully and bravely. I hope you feel all the love and support from this team as you head to your hearing in August. Please keep us posted on how it goes. You are amazing, and I so sincerely mean that. Never give up Hope ❤️

Wow! What an amazing story of fortitude and perseverance! I will think positive thoughts for you in August.

Thank you for sharing your story and struggles. I wish we could make them easier somehow for you and your family. Wishing you all the best in Aug.

Thank you for sharing. Sending you lots of love and support from Nashville!

Thank you for sharing your story! Sending good vibes for your hearing in August. I’m glad you’re part of the Oiselle sisterhood!!

Wow! Thank you very much for sharing your story I wish you great success in August. Talk about persistence and resilience. Head up Wings Out indeed.