HIGH + TIGHT: THE STORY BEHIND THE UTERUS KEEPER – OISELLE

CLOSE
ONLINE WAREHOUSE SALE - UP TO 70% OFF. SHOP NOW!

HIGH + TIGHT: THE STORY BEHIND THE UTERUS KEEPER

The more research we do for our Women’s Sport History page, the more we learn that female bodies aren’t actually suited to strenuous exercise. We had no idea.

This important knowledge primarily comes from men, of course. 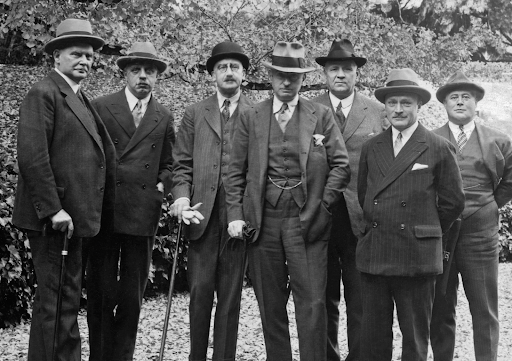 An example of some notable women’s health and fitness experts of the past,
the International Olympic Committee Board of 1921. (homepage)

Turns out, according to man research, it is unlady-like to be active and healthy. And potentially very dangerous to the human species as a whole, as the uterus may begin to wander throughout a woman’s body or potentially just drop right out.

The IOC Board tried to save us from our athletic indulgences in the early 1920s, as Alice Milliat struggled to get women’s events into the Olympic Games. Sensing the danger to our delicacy and refinement of mind (as well as being “[i]mpractical, uninteresting, unaesthetic, and we are not afraid to add: incorrect,” according to then IOC President Pierre de Coubertin), the board included 10 women’s events and then “slyly cut that to five (100 meters, 800 meters, high jump, discus, and 400 meter hurdles)” out of fear for our safety.

But a reduction in the permitted events wasn't enough! At the end of the Women’s 800m event during the 1928 Olympics, complete wreckage was said to have ensued. As described by noted reporter and man, John Tunis of the New York Evening Post, “Below us on the cinder path were 11 wretched women, 5 of whom dropped out before the finish, while 5 collapsed after reaching the tape.”

Other newspapers stated that women would be desexed and unable to reproduce by such “terrible exhaustion.”

Just look at all this wretchedness. What man would have these women now?

Outcry ensued, and the women’s 800 meters was removed from the Olympic Games. But it returned in 1960, and so the danger to our reproductive abilities is still present.

As our primary job as women is to bear children, these warnings from both the distant past and today (from men who totally know how women’s bodies work) now have our full attention. And, as it turns out, fashion has a powerful influence on some of the evils of which these men complain.

While some wild and boisterous women will still be inclined to romp about with unsecured wombs, we here at Oiselle can at least keep their wandering uteri high, tight, and in check.

While overly compressive and totally unnecessary, it’s not about how you feel; it’s about making OTHERS feel better. And what’s more womanly than that? 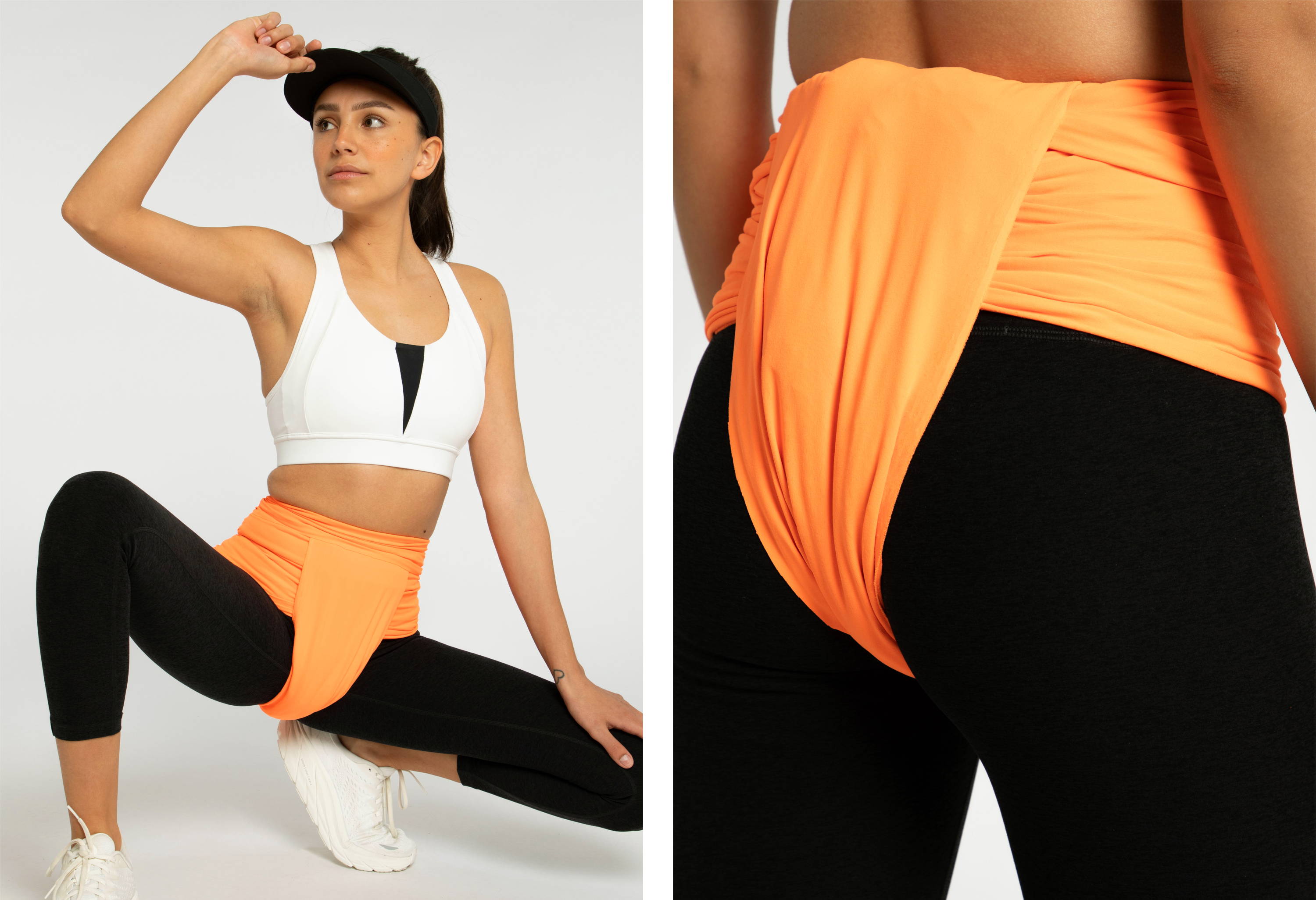 The Uterus Keeper will keep your womb intact and in style, wrapped in our new color for Spring 22, Ovary Orange. Other features include:

And if you’re not a runner, no problem! The Uterus Keeper is great for female commuters, where our wombs have a chance to escape our bodies anytime we travel faster than 50 miles per hour. 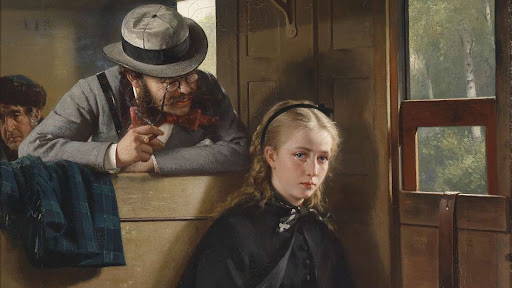 The fatherly figure featured in Berthold Woltze’s “The Irritating Gentleman” (1874)
was only making sure her uterus was staying put. How thoughtful.

Uteri in, wings out!

But for real. Looking for great compression bottoms? We got you.