The International Olympic Committee’s (IOC) Rule 50 is a serious attempt to silence athletes at all Olympic- and Paralympic-affiliated sporting events. The most frustrating thing about this is the rule’s actual existence. Rule 50 is hypocritical at its core; it denies athletes the ability to freely speak and to hold any position of power in their own revenue-generating space. The IOC states the reason they silence athletes is to “remain free from advertising/publicity or any kind of demonstrations or political, religious and racial propaganda.”

The problem with this is that it is the athletes’ job to compete on national and international stages. There are no places where cameras or fans can see us, except in our place of competition. Just like any other person on this earth, athletes deserve a safe space to protest if they feel the need to. For example, teachers and doctors have protested for better pay and fewer hours at their places of employment. To add injury to insult, the NBA, WNBA, NFL, and MBL have all allowed their athletes the opportunity to protest in a tasteful, respectable manner. They’ve painted their courts, given commercial advertising time to lift athletes’ voices, allowed alterations to their jerseys and shoes; even the NCAA recently announced an opportunity for athletes to wear social justice patches on their uniforms.

Why are Olympic athletes unable to do the same thing? How is this fair?

The ability to protest is a fundamental human right. If there are consequences, they should not be so severe that they threaten to discredit the person’s work entirely. Just because we are athletes does not mean we should be barred from using our voices or our opinions; whether or not our governing bodies think they are political.

The true reason that the IOC does not want athletes to protest is centered on money and censorship. The IOC and U.S. Olympic and Paralympic Committee (USOPC) are scared of being sued, scared of losing sponsorships and partnerships, and scared that an athlete union might form, more powerful than they could imagine. The silencing of athletes has nothing to do with possible political disagreements - it has everything to do with securing money. Over the years the IOC and USOPC have significantly increased their staff. Not only do they need to give their staff salaries, but they have also increased the salaries of CEOs, presidents and leadership roles, all while lowering the amount of money athletes make. The only way the IOC and USOPC can keep increasing their budgets is by securing high dollar sponsorships from billion-dollar corporations. If an athlete protests and upsets one of these companies, the IOC and USOPC can lose significant funding or risk a lawsuit.

The relationship between the two organizations seems very toxic. The USOPC leaders may be intimidated to approach the IOC with an aggressive stance on allowing athletes to protest, and instead have left current and former athletes no choice but to engage in dialogue directly with the IOC. Even though the United States of America receives the highest medal count and the most gold medals among any country in the world, the USOPC refuses to leverage these facts on behalf of athletes.

American athletes have had enough.

It’s clear from our history that plenty of attempts to protest succeeded and today they are seen as iconic. Legendary athletes took that risk, such as Muhammad Ali, Tommie Smith, and John Carlos. How is Rule 50 in place after years of the USOPC and IOC celebrating these athletes? How hypocritical, how ridiculous, how shameful. 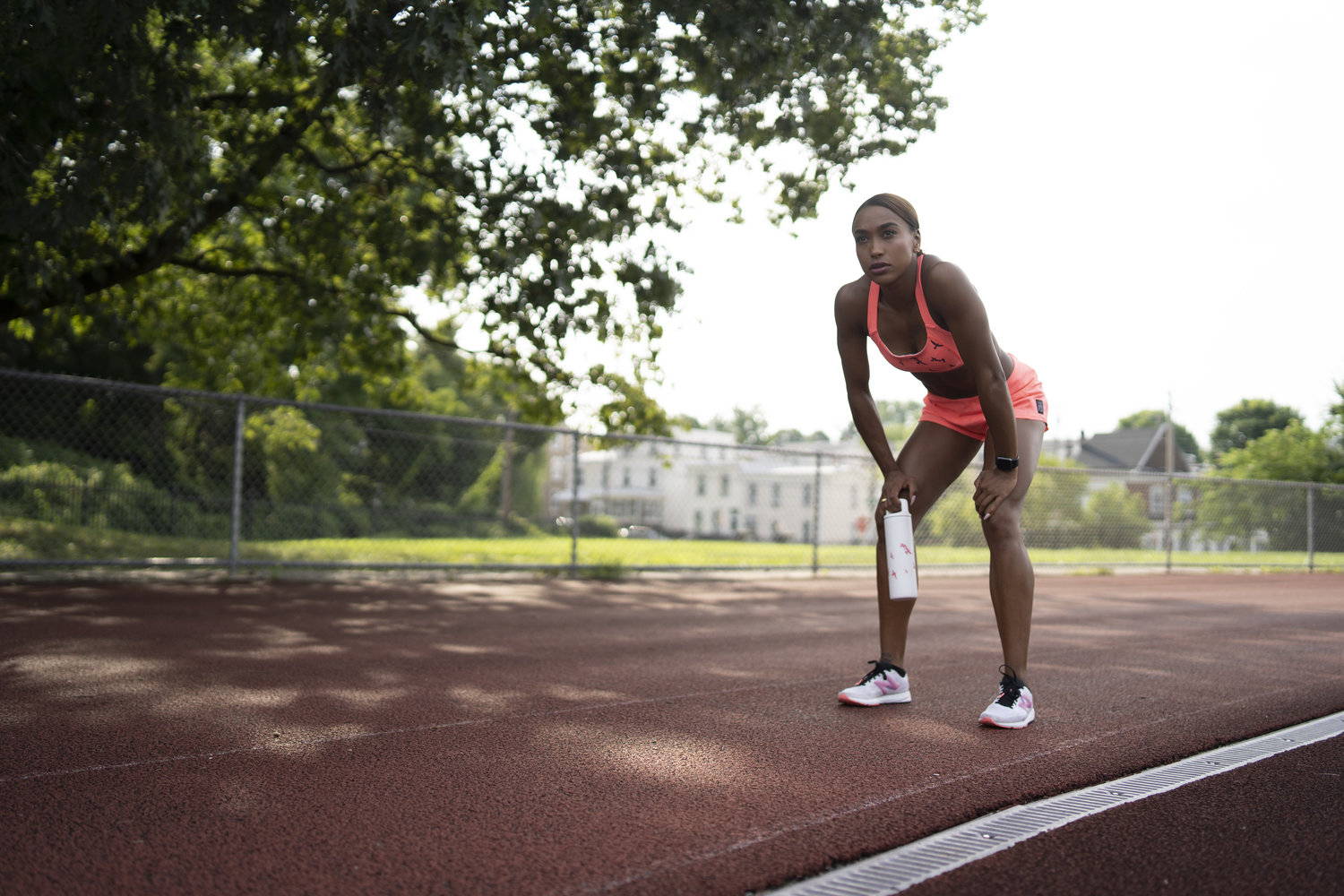 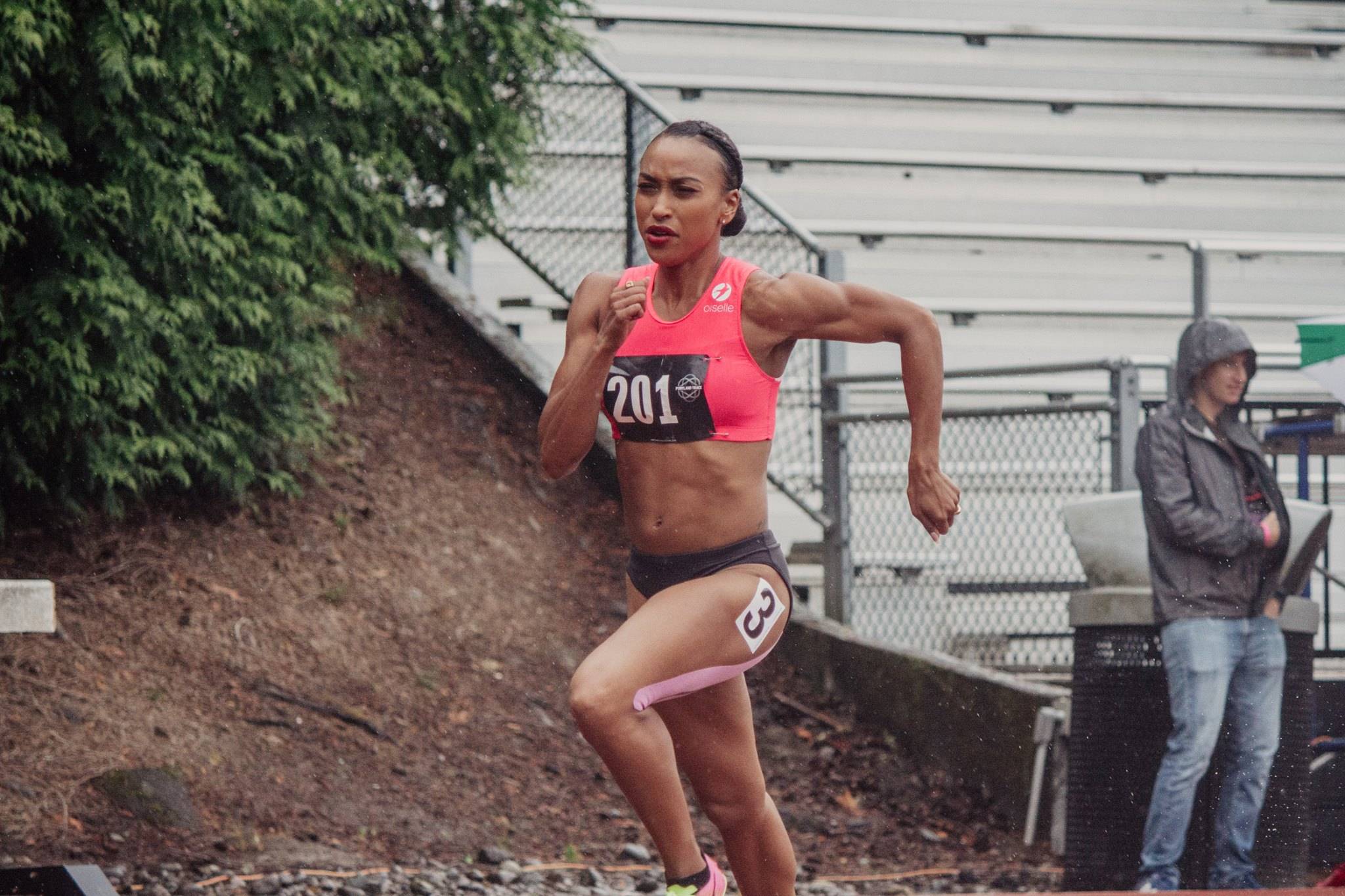 It is an extreme honor to represent your country at an Olympic or Paralympic Games or any international competition. If an athlete feels unsafe returning home after fighting for their country’s athletic position and representing them in one of the most respectable ways, then there is a problem. We should focus more energy on why certain athletes feel worse at home than focusing on why and how we should silence them.

If someone is hurting — lift their voice.

If someone needs help — lift their voice.

If someone has been wronged — lift their voice.

We all deserve this opportunity.

The time is now.

Change is coming — whether you like it or not.

Wow!! Pleased to say that I just got educated, I had no idea!! Thank for your voice and such positive and informative piece!! So proud of you for speaking up and causing “Good Trouble”.

Beautifully stated!! I’ve been against this since day 1. I’m so glad others are speaking out!

All facts. Thanks for making it plain. 👏🏻