While flipping through an artsy photography book with my high school friend, she turned to me and declared, “Breasts! Who doesn’t love them?! Women, men, babies…!” We laughed in agreement as we turned back to Leibovitz’s famous photos of Isabella Rosselini, Grace Jones, Helena Bonham Carter, and Sting (sad, no breasts).

No offense to the twig and berries of the male set, but to us, breasts seemed to not only be more front and center in our day-to-day existence, but also more deserving. The shapes, the sizes, the comfort of lying your head against a maternal bosom.

At age 16, I desperately wanted a pair of my own. Alas, my cup size was the only A I got in high school. At the same time, one of my closest friends developed early and sizably. Through her, I witnessed the liabilities. The front-loaded weight. The complicated support. The straps that welted her skin. From our hikes through Yosemite to our swims in the Pacific, it was always more complicated for her to just BE.

It was not long before that that the first sports bra was designed by Lisa Lindahl and Hinda Miller who sewed two jock straps together and invented the Jog Bra in 1977, shortly after Title IX was enacted. It’s hard to believe, but the sports bra is a fresh masters athlete, only 43 years old. (By comparison, the jock strap was invented more than 100 years ago in 1874, advertised as, “giving you a feeling of real comfort and the assurance of perfect protection while exercising or playing games of any kind.” Imagine!)

Meanwhile, in the mid-70’s, Lindahl and Miller mused that while they didn’t know about the complicated engineering of “real bras,” they knew exactly what they wanted in a sports bra: straps that didn’t fall down and supportive cups that would prevent chafing and bleeding.

But really, it was about freedom. Freedom to join the movement: where body movement, and the freedom to participate in sports, would become synonymous with the women’s movement. The freedom to breathe, move, build strength, and live life from the inside out, vs. the outside in.

When Brandi Chastain whipped off her shirt in the winning moment of the Women’s World Cup Final against China in 1999, it was the sports bra shockwave felt around the world. She describes it as, “A picture of confidence, and preparation, and a journey. That was not just by happenstance or luck. That was a long time in the making. And that’s what we’re talking about here with the sports bra. You have to go through many iterations of something to get it right.”

This idea, of iterating -- and methodically training for a goal, gives us all the feels at Oiselle. Because time and again, we’ve been on this journey: both as runners and product designers. To envision, and then to work hard to bring that vision to life. Truth be told, we’ve been discussing structured bras since our earliest days.

We knew this moment would arrive.

And here we are: the eve of the launch of our first band and cup sized sports bras. Something we’ve been moving toward since day one, but with heightened urgency over the past two years. It was January 2018, when Kami (Oiselle’s lead designer) and I were traveling in Asia together… we locked eyes and made a pledge: the sports bra pledge. To seek and learn and develop and wear test new, band and cup sized sports bras for as many women athletes as possible. Spring 21 is the first of what we hope will be many chapters. 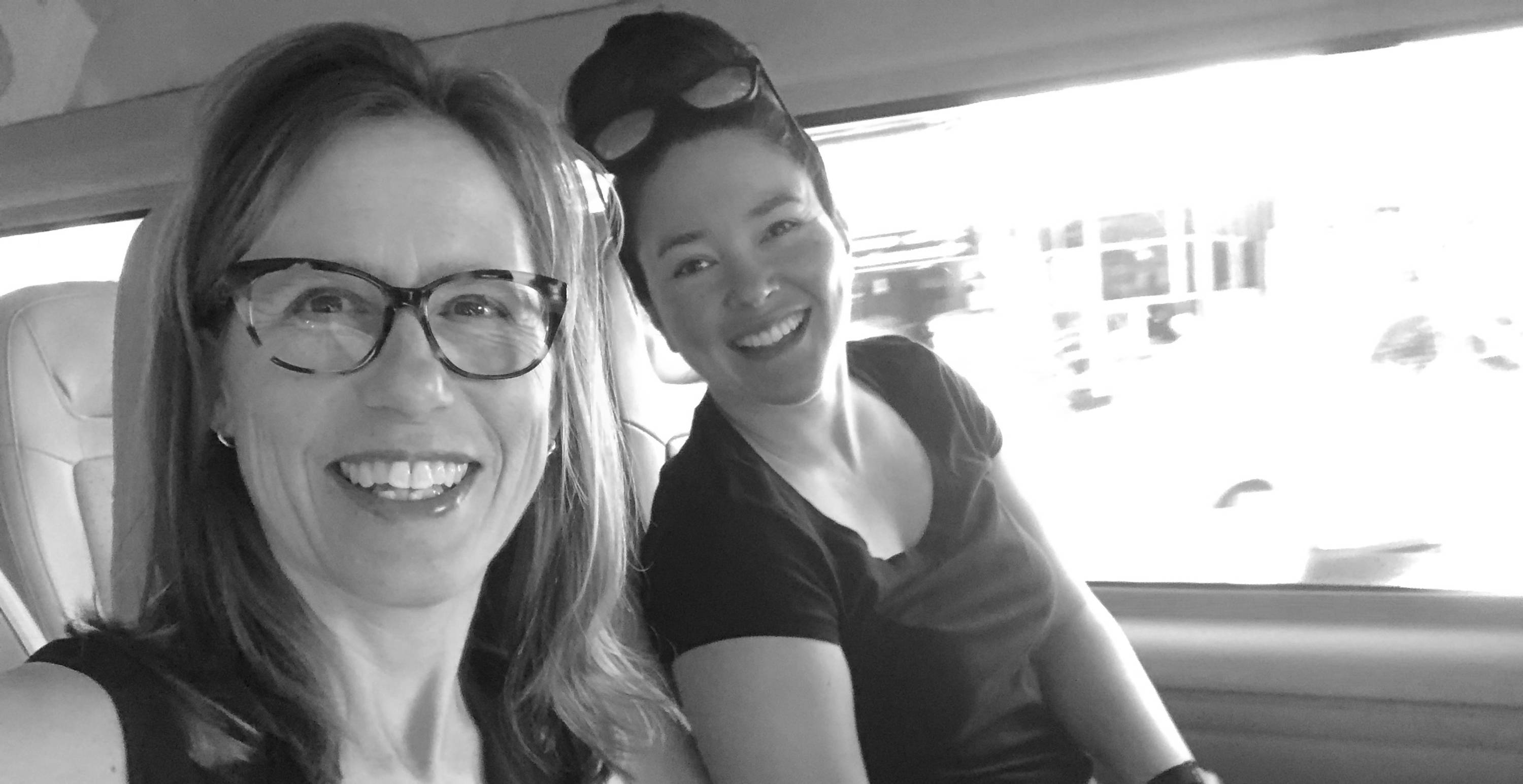