I might have blacked out in 2008. I can vaguely trace the contours of the year, but I don’t remember what I was thinking; if any of it was logical, or if I was freaked out. It was the year of the market crash and financial crisis. And it was Oiselle’s second year in business, when I took out a second mortgage on our home, put my children to work mailing sports bras to folks I met on the internet (USPS forever), and of course – Obama ran for President. 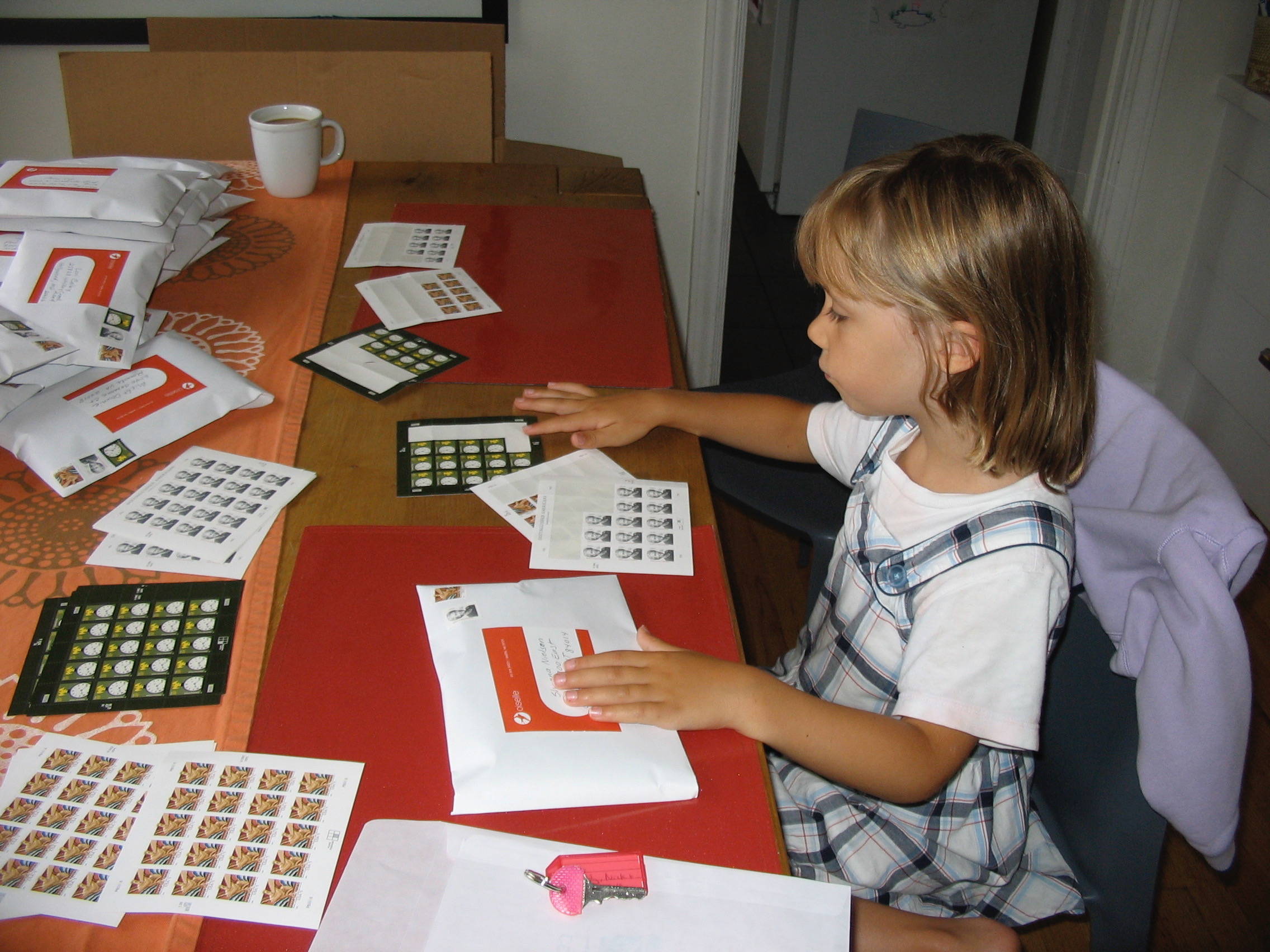 "Running for office" has always been a fun play on words for us runners. Why not bring some of this running and racing to the running and racing, if you know what I mean.
So we designed and produced tees for both Obama and McCain, and literally, ran a race in terms of popularity via purchases on oiselle.com. It was even published by Runner’s World – who asked me to keep them posted on who was winning. Dare I say our sales predicted the election? The Obama tees sold out in a heartbeat. And, well, I had to donate those dozen or so leftover McCain tees. 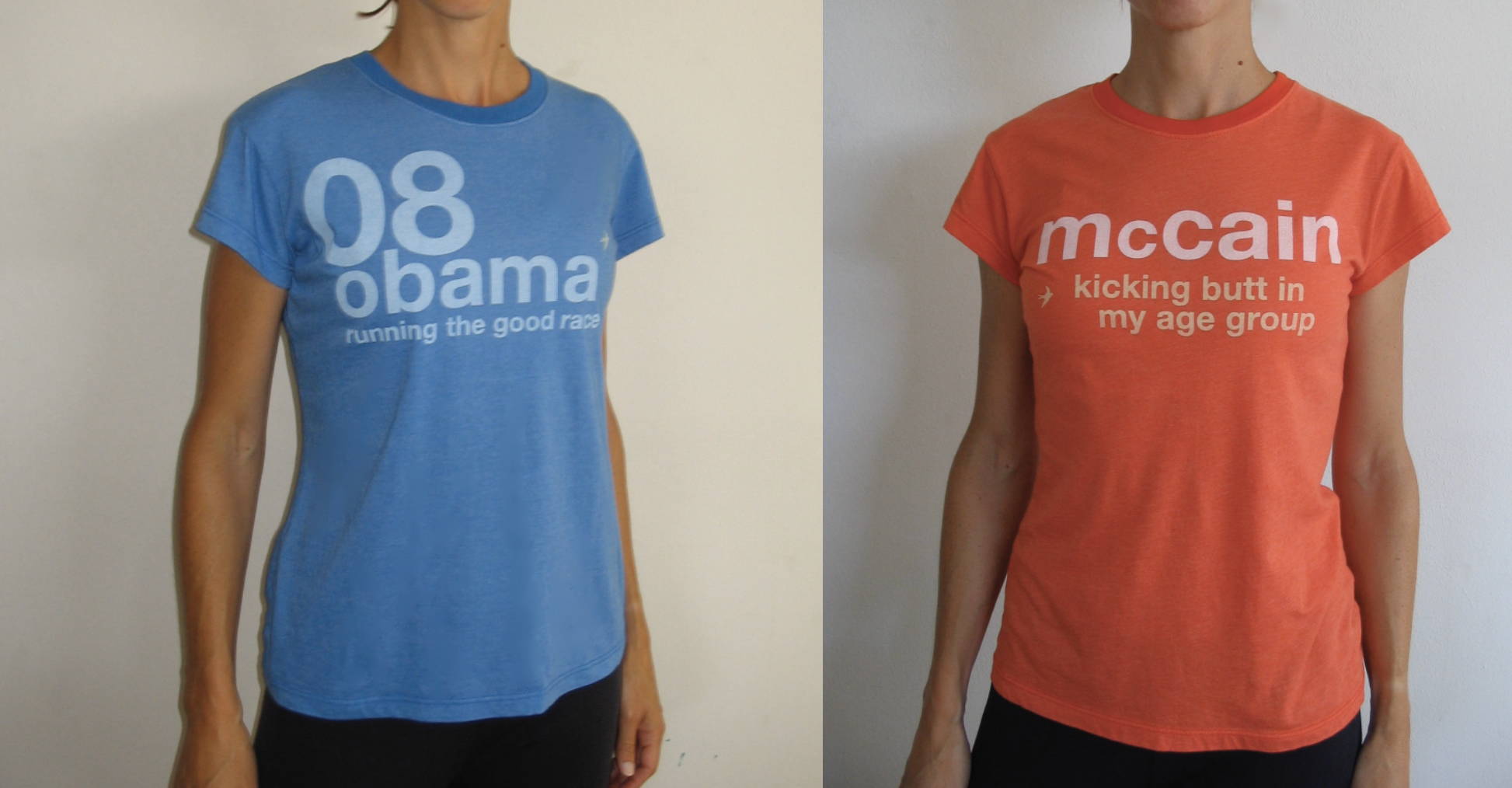 2008 was also our early stake in the ground that businesses can and should be engaged in political conversation. Politics govern the world we live in, the quality of every system we experience from cradle to grave, and the reality of whether equity and justice are possible. So the idea that businesses should exist outside of politics is absurd. And what Obama represented, in that troubled year of 2008, was one and the same with his campaign slogan: HOPE.
On a personal note, it worked in my running. I wore the Obama tee in the Portland Marathon and ran my second sub-3:00. It was a drizzly day, and the last four miles were agony, but somehow the unlikely seemed possible. 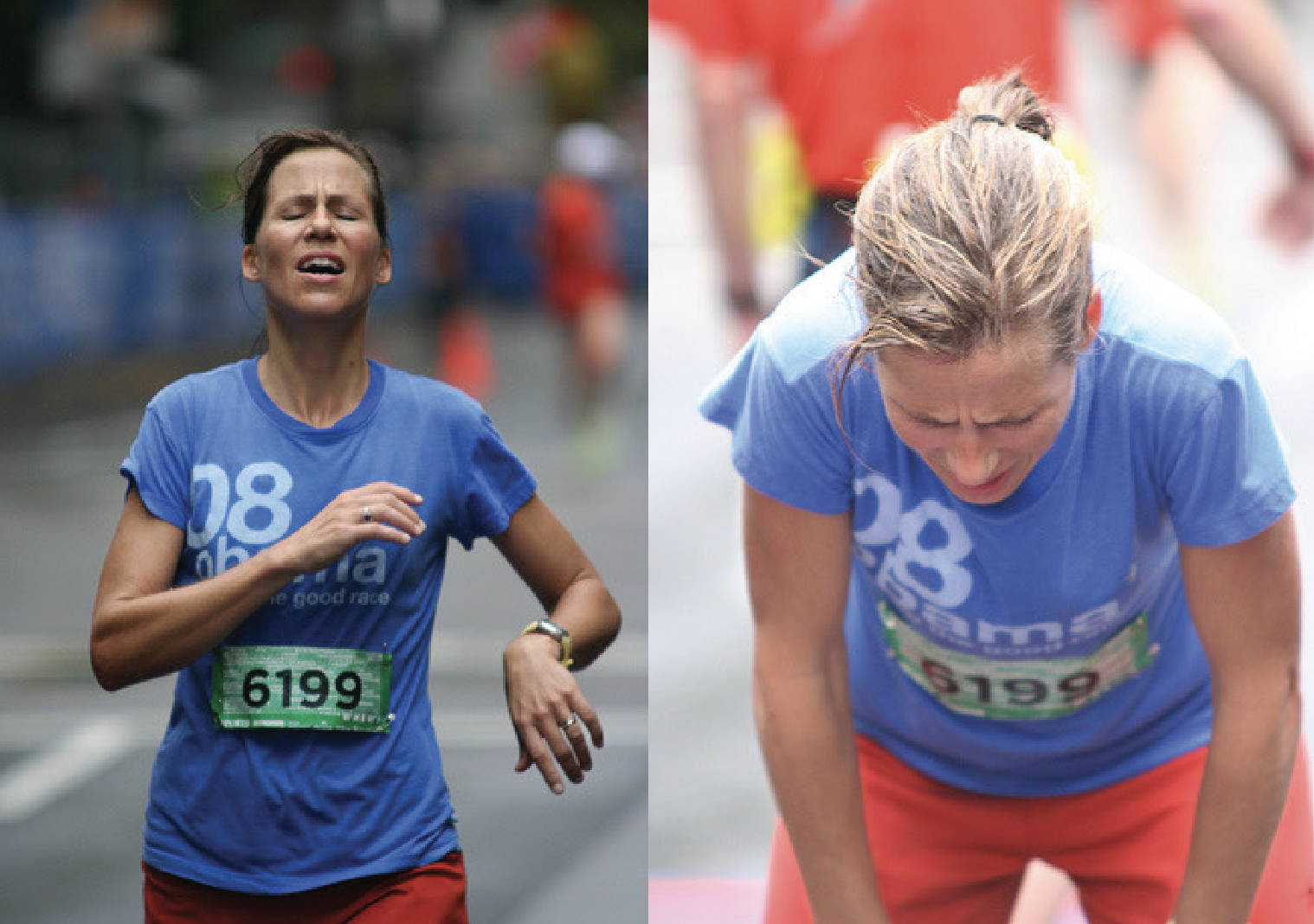 As we approach another Presidential election, I’m afraid to feel it, but it’s there. That stirring inside the heart. A glimmer. That idea that we can excavate and repair. That we can tear down evil systems. That we can run a good race. That we can still have hope.
Share
August 25, 2020 — Sally Bergesen
Tags: social
Older Post Back to Oiselle Blog Newer Post

Thank you for this post. Looking forward to some awesome election gear! And, hopefully a triumphant election win against divisive and evil politics.