The Year of Mel

Writing has never come naturally to me, so when I sit here trying to put into words what the 2019 season was for me, it’s hard to articulate. But when I think of how I felt this entire season, it’s so transparent. So now I just need to figure out how to put the obvious feelings into words on this page... 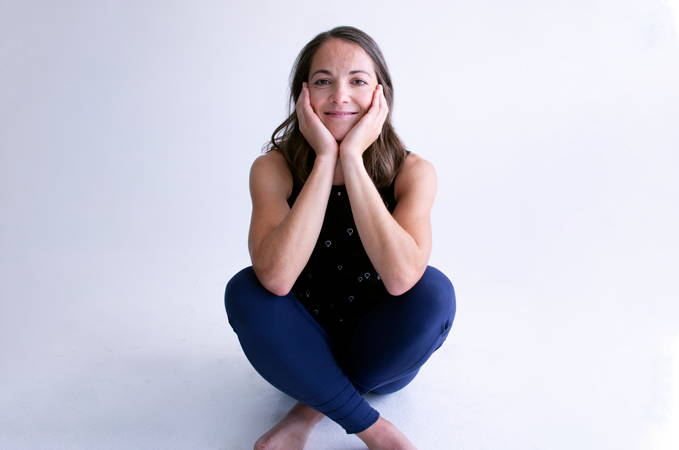 I thought the 2019 season would be my best one yet. I was coming off a strong 2018, had new teammates, felt strong, healthy and ready to roll. This year was supposed to be the “Year of Mel” (dubbed by my teammates), but it felt like anything but that. And it started to piss me off a little when people said it. Didn’t they see that I was crumbling?! (In hindsight I wasn’t actually crumbling, but it the moment it felt like it.)

With U.S. nationals being a month later than normal, we (LF and I) decided to take advantage of that and race in some of the early season Diamond League steeples. I’ve never traveled to race internationally mid-season, but this was the best year to do it to gain experience racing on that level. I definitely got the experience I was looking for, but it was hard. And it only got harder with each race.

I opened up my season with a huge PR in the 5K, and I felt very strong and comfortable doing it. It felt easy. From there, things took a different turn. Physically I was in great shape (arguably the best I’ve ever been in), but mentally it felt like I was taking a beating every time I stepped up to the starting line. Normally I am relatively calm, cool and collected (dubbed by my college coaches) leading into races, but I found myself navigating through nerves that I wasn’t used to. The races were very high caliber, so I knew I would be more nervous than normal, but this was on another level. 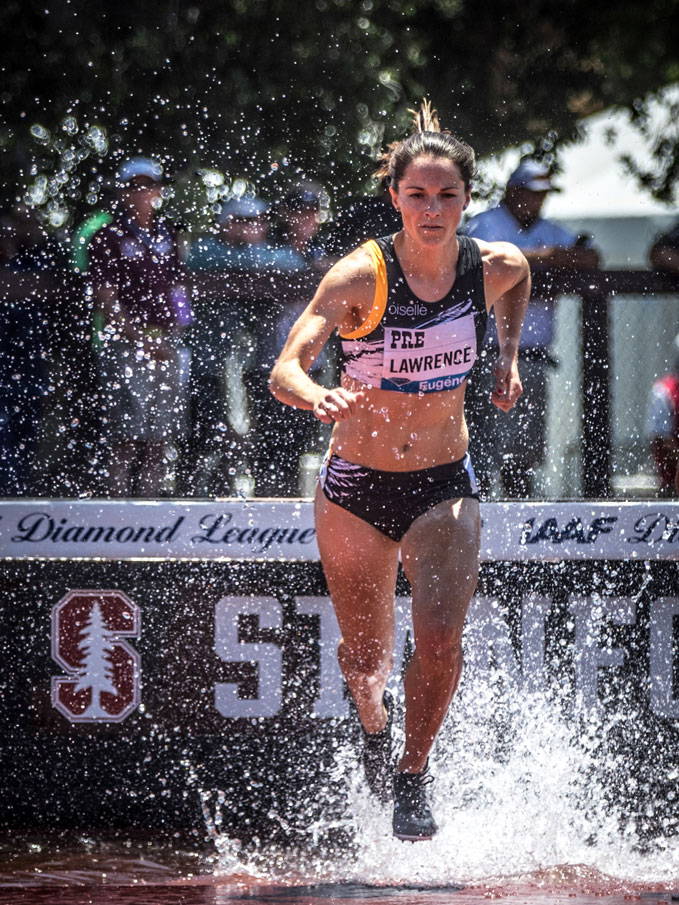 By the time I got to US nationals, I had raced three Diamond League competitions, even PR-ing, but I was more doubtful of myself than ever before. I wasn’t having doubtful thoughts all the time, though. I felt great in workouts (crushing some big ones), was mentally in a great place before, during and after, and felt great the days leading into a race. Where it changed for me was a few hours before a race. Suddenly, as if on cue, negative thoughts and doubts about the race would enter my brain and take over.

I do think it’s important to see all possibilities of a race outcome (good and bad), acknowledge them, but then move on. Acknowledging the good and bad thoughts is an important part of training, and one I read about in the book Top Dog. If you acknowledge them, then it isn’t a total surprise when they come. And I think this is something I’ve gotten fairly good at in practice, along with staying in the moment. Which is another reason I don’t fully understand the mental component I couldn’t overcome during the second half of my season. Lauren has done an excellent job of coaching us to stay in the moment. You run the interval you’re in. You don’t think about what’s ahead or what you just did, just the now. And that’s also something I’ve gotten really good at executing in practice - but the races were different somehow. For some reason I wasn’t able to move on from the thoughts of doubt. At least that’s what I think was happening.

After my mediocre performance at Nationals, I was scheduled to go run the Birmingham Diamond League. Maybe from a coach’s perspective, throwing myself into that caliber of a race wasn’t a great idea after USA’s, but I thought it would be good for me. I thought I could go to Birmingham, have a great race, and move on. Holy shit, was I wrong. Birmingham was my lowest low of the season. I called Lauren, sobbing, giving her a rundown of my race. At the end of the conversation, she told me to take a few days, but to remember that I didn’t have to keep racing - I could come home and end my season and that would be 100% okay. Someone might look at my season and wonder why I didn’t just end it there, but I really didn’t want to. For starters, I was already in Europe and had races on the calendar. I didn’t just want to fly home after a shitty week and call it a season. And, I didn’t think it could get worse. Even though I was a sobbing mess, I was very confident that it couldn't get worse. And thank goodness I was right this time.

The next two races weren’t necessarily times I was proud of, but I was proud of how I handled myself going into them. I wasn’t overly nervous and doubtful. I was just me; I was happy and calm and chatty beforehand, and that felt right. It was FUN. And it was a relief to feel that way.

Taking the momentum of feeling like myself, I headed to my last race (Europe vs. USA in Minsk, Belarus), and it was one of my best races of the season. I didn’t PR but I ran one of my faster times (and won), and I felt SO good doing it. I was calm and controlled and at such ease during the race. In the 18 years I’ve been running, I can count on one hand the number of races I’ve had like this - where it just feels easy and you’re in a state of flow. The flow moments are few and far between and I don’t take them for granted.

I know similar experiences can happen to athletes across all sports, but I’m grateful I was able to come out of it as quickly as I did. It didn’t make it suck any less, but it made it easier knowing it could have been worse. 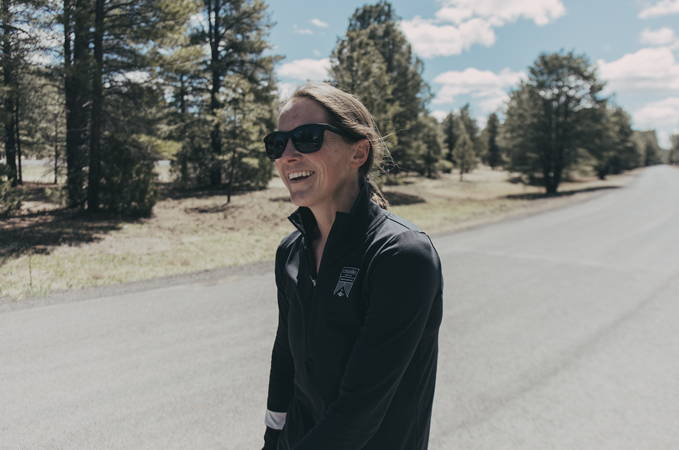 I don’t know why I had a mental slip during the most important part of my season, but there are some life factors that could be part of it. I’m planning a wedding (30 more days!) and I quit my part time job to focus on running. While neither of these make me feel stressed on a daily basis, they’re important and I should acknowledge them as such. I might be the most laidback bride-to-be ever, but it’s still a lot of time and energy to make the big day come together. And quitting my job seems so nice! But maybe doing that made professional running a much more real thing. It’s what ALL of my focus was now going towards. Maybe there were thoughts of, “Is this the right thing to do? Can you actually afford to do this? Well, you did it, so you better make it worth it.” I think the last one was the biggest of all the other things; almost like I had to prove that the decision to quit my job was the right thing to do. But in reality, I don’t have to prove anything to anybody.

I’m not going to spend too much time figuring out the why, and instead I’m going to take this experience, learn from it and move on to the next year ahead. 2020, here I come!