Visual artist and storyteller, Guarina Lopez, introduces the connection between your vote, Native voting rights and land management. As one of our indigenous content creators for Women Run the Vote, Guarina explores how the 907 miles in Montana, Idaho and Washington State are impacted by voting rights and what we can do to help. 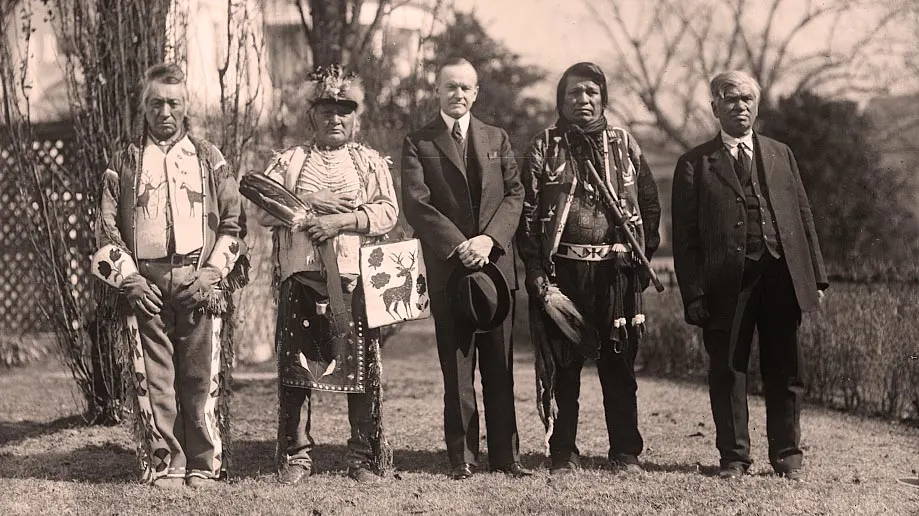 Voter suppression for Native people has come in many forms over the years. One major barrier is that most reservations are geographically inaccessible with limited access to postal service and internet access. Language is another barrier; many Indigenous languages are oral so some tribal members may require a translator to vote. The voter ID requirement is another stumbling block. Some Native Americans may only have a tribal ID which is not accepted, and in some cases elders who were born at home do not have birth certificates to prove that they are American citizens. Lastly, many reservations only have P.O. boxes which have been excluded as acceptable residential addresses.

The National Congress of American Indians (NCAI) created an initiative called Native Vote to encourage tribal members, regional, and inter-tribal organizations to work with their communities on voter education, awareness, and registration. You can download the Every Native Vote Counts-Fast Facts brochure for a quick overview of what voting looks like in Native country. 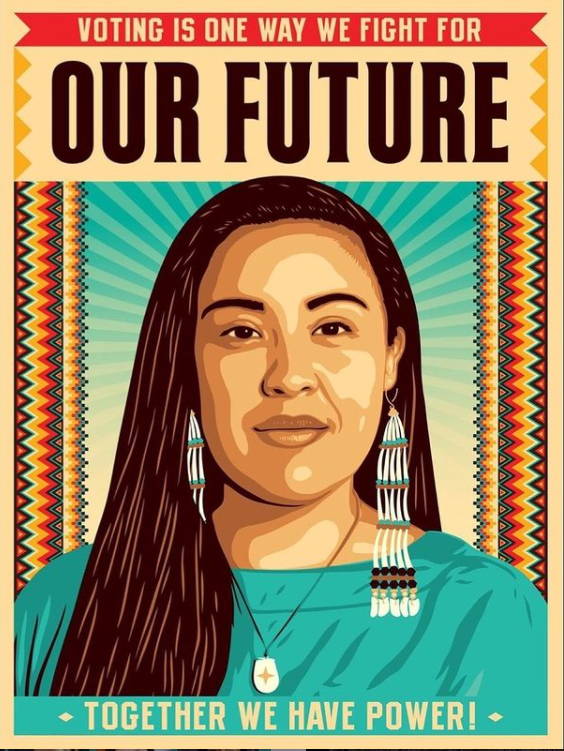 Artwork by and courtesy of Ernesto Yerena Montejano and Arlene Mejorado

What does this have to do with you? Well, if you vote it is very likely that your representatives have had to consider the rights of the Native nations within your state. In 2019 Congress introduced the Native American Voting Rights Act to remove voting barriers and improve access to Native American and Alaska Native voters. If you live in a state with Native nations or reservations it is incumbent on you to consider who the democratic process privileges.

Today there are 574 federally recognized tribes and more than 60 state recognized tribes. NCAI created a guide to understanding the difference between federal and state recognized tribes, nation to nation status, and much more in the Tribal Nations and the United States report. As sovereign nations, tribes utilize their own body of law known as American Indian Law in concert with the laws of the US Constitution. Individual tribes can also execute legal judgments using Tribal Law and restorative justice based in Indigenous philosophies of restoration. Restorative justice aims to address the misdemeanor by creating trust, support, and healing within the community, rather than using punitive measures or incarceration.

The Duwamish tribe of Seattle, WA is currently seeking federal recognition (sign the petition here). Federal recognition is a legal relationship between the federal government and a Native American tribe in which the federal government, through previous treaty negotiations, agreed to protect the tribe, respect their sovereignty, and provide for the well-being of the tribe in exchange for land. This is also known as the “federal Indian trust responsibility”, and today that may look like protecting treaty rights, lands, assets, resources, providing health care clinics and schools on reservations. Federal recognition does come with many burdens for Native tribes. A troubling aspect of the trust responsibility is that the government remains in control of the Native land, and tribes need legislative approval to make any changes on or to their lands. Psst...find out if your local lawmakers support the tribal communities in your area. Interested in learning more? Go the Native American Rights Fund. 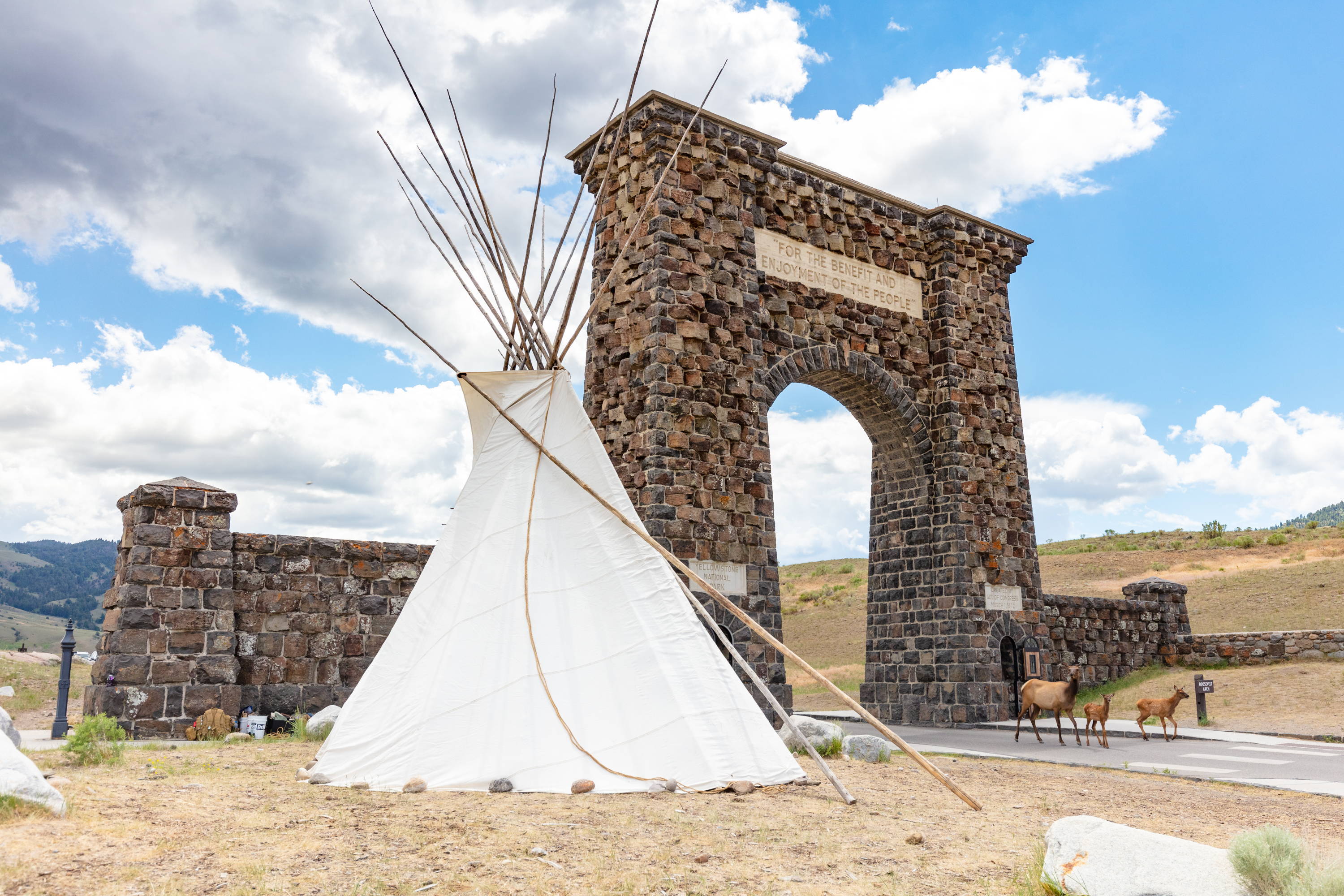