ON MEDALS, METTLE, AND THE POLITICS OF SPONSORING OLYMPIANS

Unlike many countries, the US government does not fund or support Olympic hopefuls. And while hundreds of millions of dollars flow through the US Olympic & Paralympic Committee (USOPC), those funds mostly dry up before making it to those the Olympic Movement claims to cherish: the athletes (Where All the Olympic Money Goes, Washington Post).

Rule 40 was updated slightly in 2019. Personal sponsors could now associate with their athletes, but only using very generic messages, with no references to their participation in The Games. Not only that, but even to put out the generic advertising, personal sponsors would be required to sign a legally binding Personal Sponsor Commitment document. Considering the paltry benefits of the new Rule 40, it would appear this document is simply a more surefire way for the USOPC to pursue legal action against the brands that sign it.

During the Rule 40 blackout period of the Olympic Games, the personal sponsor is also forbidden from using certain words, including but not limited to: Summer, Games, Podium, Gold, Silver, Bronze, Medal, Torch, Flame, etc. If the personal sponsor does not comply, the USOPC threatens to punish the athlete, to revoke their eligibility, or remove them from The Games. Protecting sponsorship agreements, not athletes, is job one of Olympic organizers. 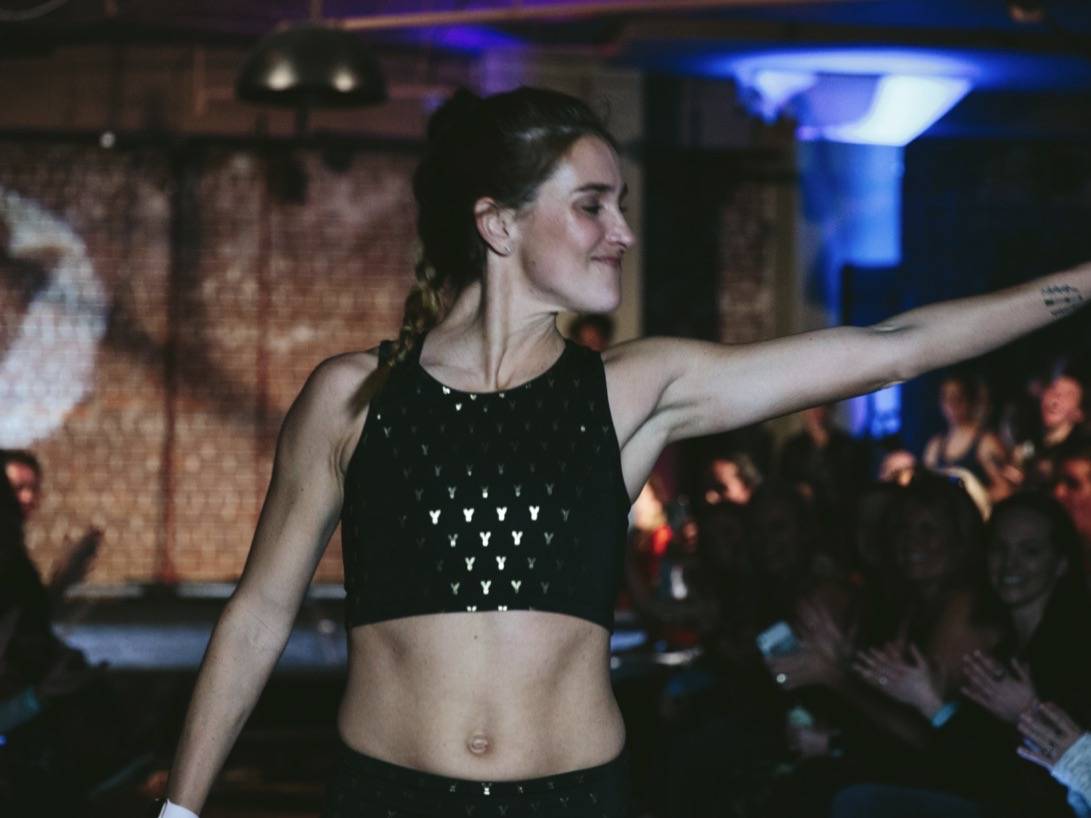 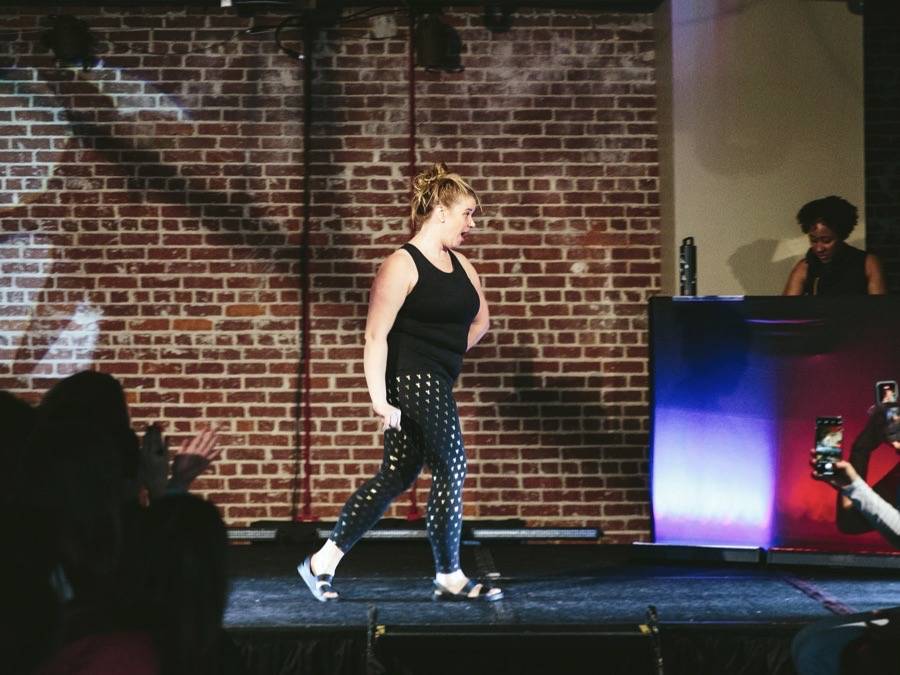 Over here at O, we’ve seen this dynamic for years. 2012, 2016...and yet, we’re undeterred. We’ll always sponsor athletes. Because we love it, we love them, and we love the sport. But these terrible rules hurt everyone; they prevent the sport from growing, and keep America’s most talented athletes from reaching their full potential.

Before Rule 40 got updated, we looked at the long list of forbidden words, including medal, and on the product side, we thought we’d go with some solid gold symbolism instead. Plus changing it up to the word mettle (which means one’s character, after all). Just recently, we noticed that the updated rules specified images and emojis too. Oops. Good thing the Olympics got moved to 2021. Otherwise, what would we do with this collection?! 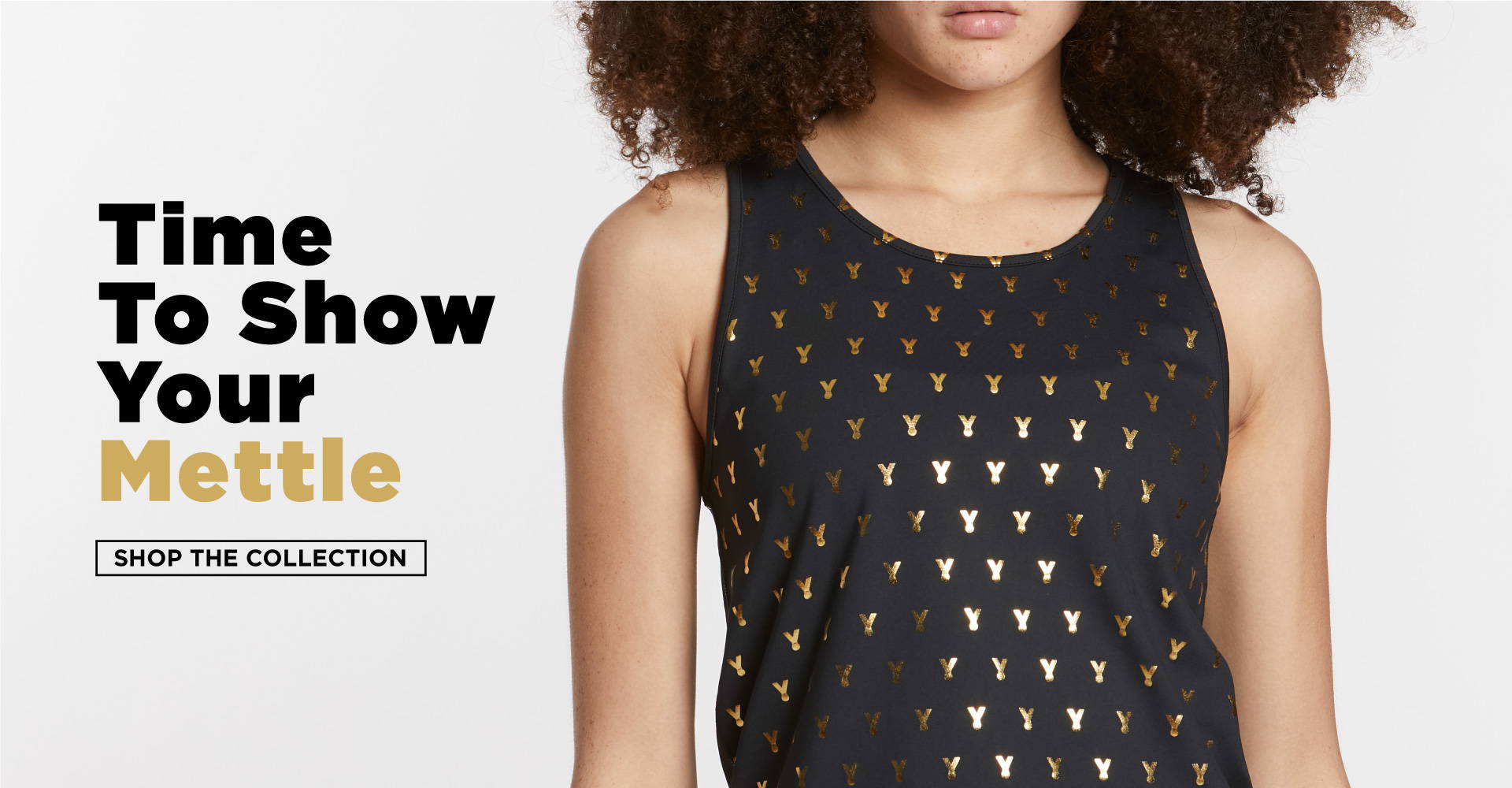 Let’s roll up our sleeves and see if we can shake up some change! I’ve found that letter writing and petitions can be a good place to start. So… where to start?

Thank you for sharing this information! More people need to know about these absurd rules. Is there anything we can do to help change them?