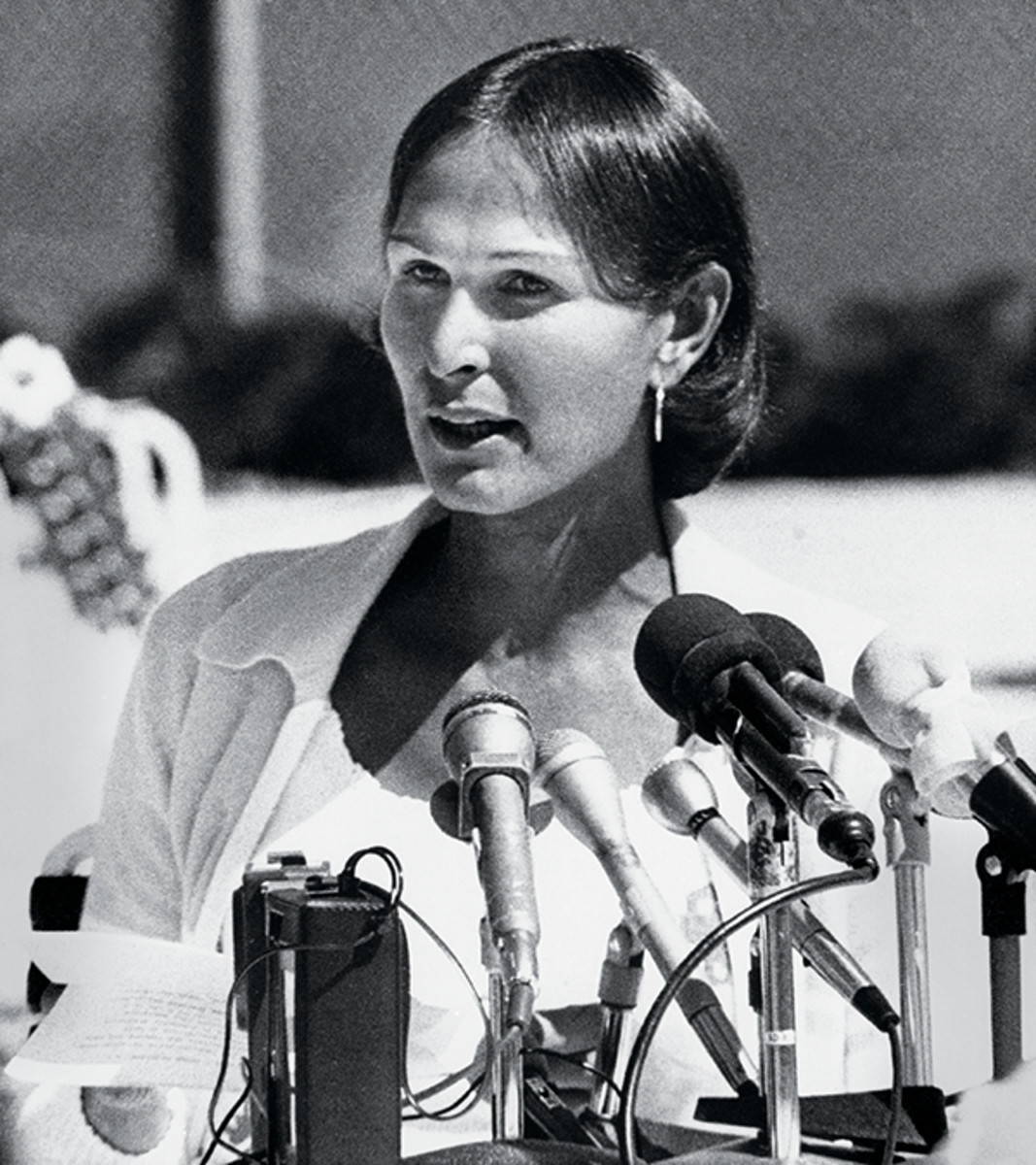 ONE OF THE FIRST PROFESSIONAL ATHLETES TO IDENTIFY AS TRANSGENDER

First transgender woman to play in a professional tennis tournament. (1977 US Open).⁣

Renée Richards started life as Richard Raskind. Richard was very good at many sports, and was the captain of the Yale men’s tennis team. An ophthalmology degree followed, and the tennis continued. Then residency, and a stint in the Navy, still playing tennis.⁣

And for much of Richard’s life, much of that person felt like a lie.⁣

Renée began to emerge in college, first through dress and later with the help of hormone therapy. She underwent sex reassignment surgery in 1975 and fully transitioned, at the age of 41. After decades of struggle with her gender identity, Renée was home.⁣

And Renée wanted to play tennis.⁣

In 1976 the United States Tennis Association (and others) began to require genetic screening for female players. Up until this point, Renée had no interest in playing tennis professionally. The decision by the USTA changed her mind. She applied to play in the U.S. Open, and because she refused to take the gender verification test she was denied entry.⁣

Renée sued, and her case went to the New York State Supreme Court. The judge ruled that requiring her to pass the test was "grossly unfair, discriminatory and inequitable, and a violation of her rights."⁣

Sports columnists tore into her. They misgendered her. Called her celebrity-seeking. Self centered. Those who supported her cause were “social chicken-hearts” who wanted to open doors for everyone because it was easy and chic.⁣

But there were also columnists that got it. Milton Richman (a United Press International sports columnist and editor) wrote, “It is inconceivable she went through all she did merely to become the top woman’s tennis player.”⁣

Renée joined the Women’s Tennis Association tour in 1977 and played for four years. After retiring as a player, Renée coached Martina Navratilova to two Wimbledon titles, and then returned to her ophthalmology practice in 1982.⁣

"No Way, Renee: The Second Half of My Notorious Life," Renee Richards with John Ames, published 2007