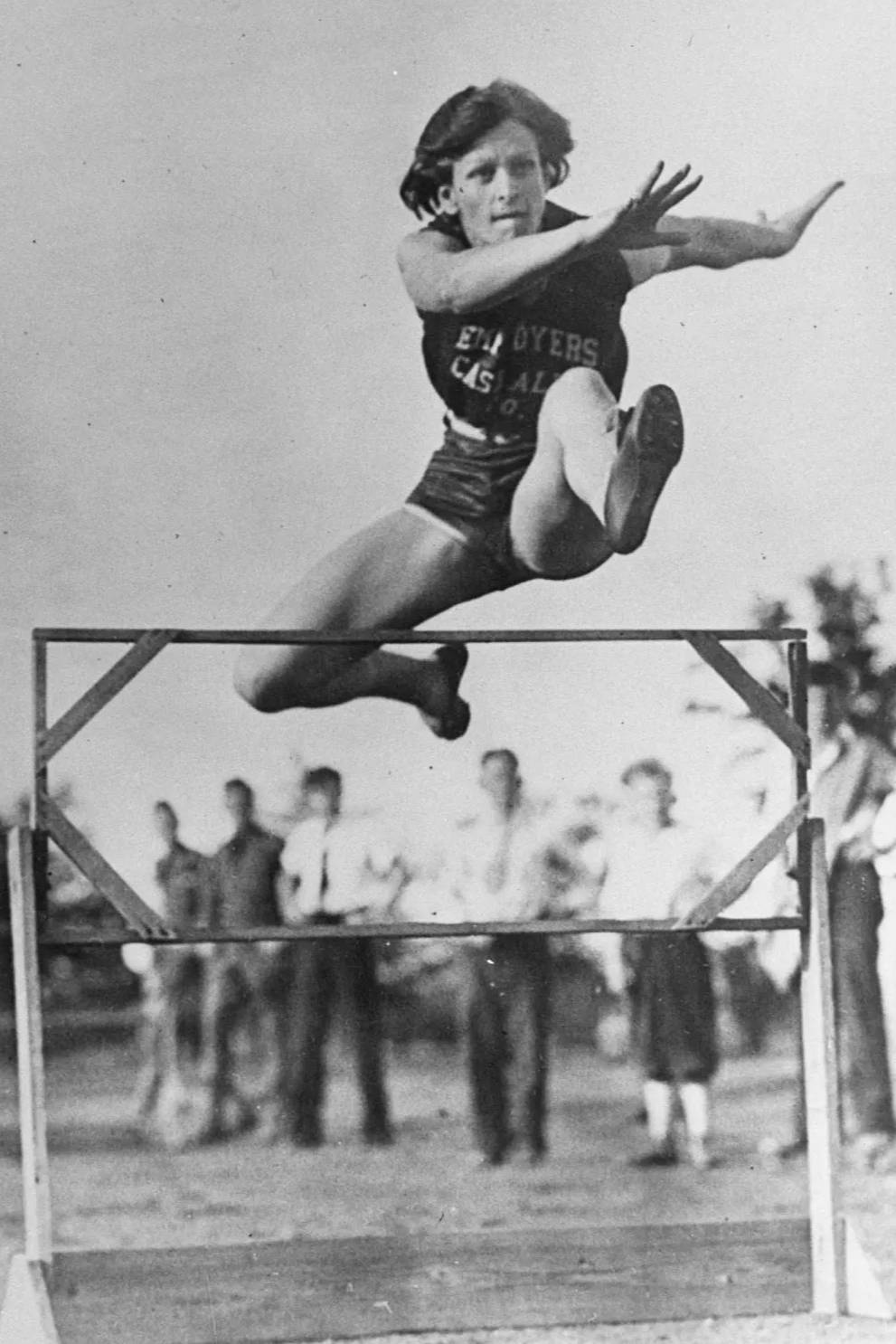 Mildred Ella “Babe” Didrikson Zaharias was born in 1911, the sixth of seven children. From an early age she showed an aptitude for sports, and for not letting her brothers’ attitudes get in her way:⁣

“I had made up my mind I wanted to be with [boys], and about the only way that could be done was to fight my way into being a member of that crowd of boys, so that is what I did.”⁣

She was called “the one girl track team” in 1932. In the Amateur Athletic Union Championships that year (which decided the national team for the Olympics), she competed in eight of the ten events for women, winning five outright. Her own point total was enough to win the team championship.⁣

At the 1932 Los Angeles Games, Babe set multiple world records, and medaled in three events: gold in the 80m hurdles and the javelin, and silver in the high jump.⁣

After the Olympics, Babe announced at the end of 1932 that she would pursue a professional athletic career, though in which particular sport she didn’t yet know. In golf she found her swing, and a way to play with the boys again.⁣

In 1938 the competed against men in the PGA’s Los Angeles Tournament, a feat no other woman but her would repeat for over 60 years (Annika Sörenstam and Suzy Whaley would be next in 2003).⁣

Throughout the 1940s and early 1950s, Babe utterly dominated women’s golf in the U.S., if not the World. She was beloved by the public, charming galleys with her confidence. And then Babe was diagnosed with colon cancer in 1953.⁣

Once diagnosed, Babe started to use her fame to fundraise for a cancer foundation in her name, where money raised would go toward opening clinics for the detection and treatment of cancer. Golf tourneys, an all-star wrestling show, stock car races, boxing matches, even an exhibition featuring a six-year-old girl performing trick golf shots. Babe even got six governors to proclaim June 1956 “Babe Zaharias Cancer Fund Month.”⁣

Babe passed away from colon cancer in 1956 at the age of 45. Peace be to her memory.