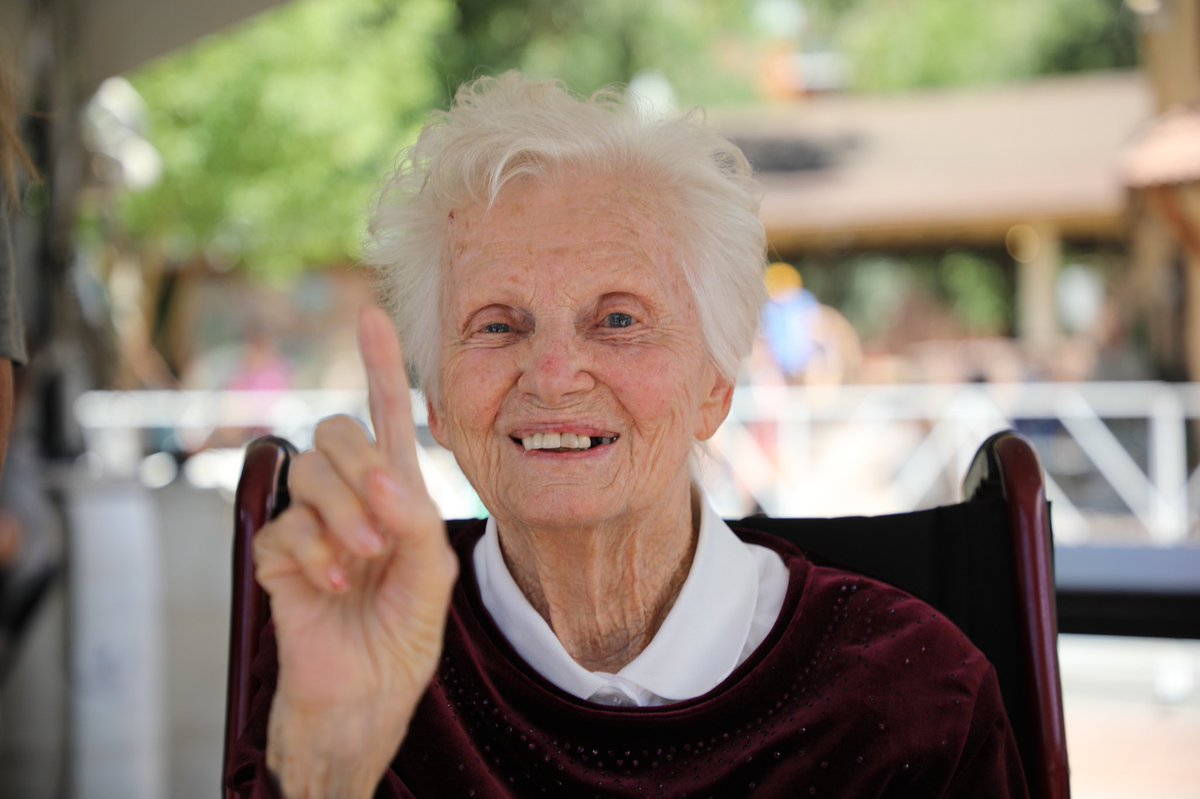 In a 1982 Frank and Ernest cartoon, a woman tells the titular characters, “Sure [Fred Astaire] was great, but don’t forget that Ginger Rogers did everything he did…backwards and in high heels.”

Arlene Pieper was the first woman to officially finish a marathon in the U.S. And that marathon was the Pikes Peak Marathon; a trail marathon with an elevation gain of over 7,800 feet and an average grade of 11%. Difficulty setting = MAX.

In the 1950s, Arlene and her husband, Wallen, ran a women-only gym in Colorado Springs, Colorado called Arlene’s Health Studio. Arlene was a very visible presence around town, frequently seen in gold stretch pants with a purple top (with a car to match). Name recognition for the gym was so strong that Wallen was often called Mr. Arlene.

Marketing for the gym was clearly big deal to the couple. And it was Wallen who mentioned to Arlene that running a marathon would be good for business, too. So Arlene got some simple tennis shoes and started doing laps at the local college track (their three kids playing with toys in the middle), along with Sunday runs up at altitude.

Arlene wanted to run the Boston Marathon, but women were prohibited from participating. The Pikes Peak races had no such rule, and women had been running in and completing the half (the Ascent) since 1936. (Women had also been climbing the peak since the late 1800s.) Pikes Peak is also conveniently located just to the west of Colorado Springs.

Arlene’s nine-year-old daughter, Kathy, joined her for part of the trip up, but ended up feeling good and continued, reaching the summit and completing the Ascent version of the race (a trail half marathon). Then her family continued with the women’s gym business, moved out of Colorado Springs, and faded into their normal life elsewhere.

In 2009 an amateur genealogist helped the Pikes Peak race organization track Arlene down in time for a 50th anniversary celebration of women running the Marathon. At the time, she was 79 years old, living in California, and had no idea of her role in women’s sports history. She just wanted to run a marathon, and did it.

"60 years ago, the first woman to complete a U.S. marathon ran to the top of Pikes Peak and back down again," Jill Rothenberg, The Colorado Sun, August 23, 2019